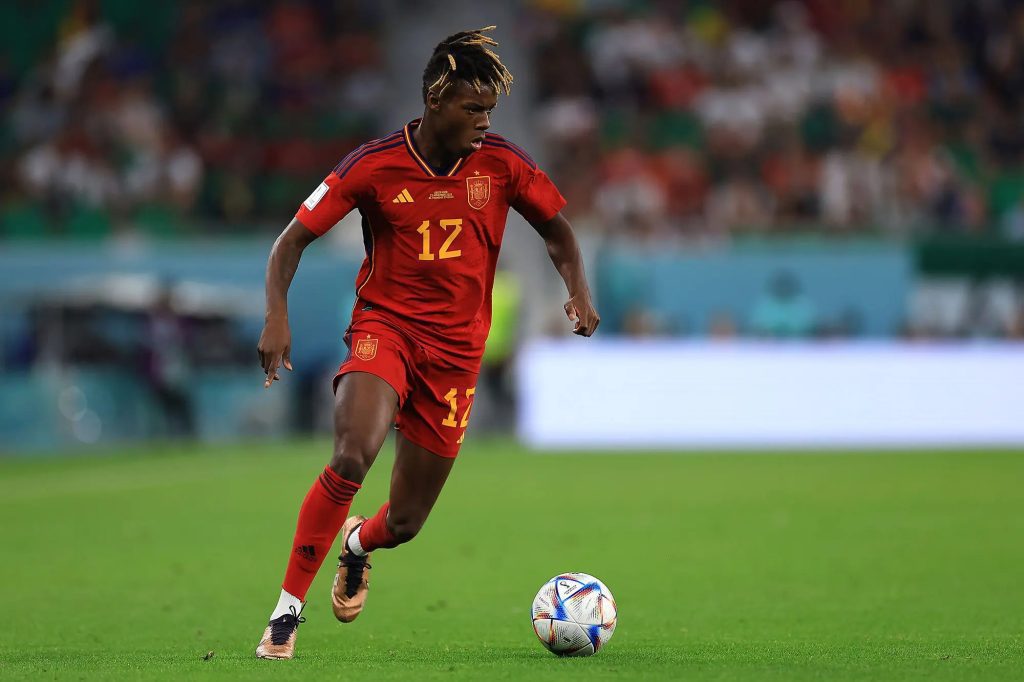 Williams has been linked with a move from the Spanish club with Premier League giants Liverpool and Manchester United closely monitoring him.

Footballghana.com understands Juventus are also keeping tabs on the Ghanaian winger who has been explosive this campaign.

The 20-year-old's current contract with the club will expire in 2024.

According to Athletic Bilbao's new sporting director Mikel Gonzalez, the club has no intention of losing the enterprising winger who has Ghanaian roots.

“We are more than calm and busy with Nico and those with shorter contracts.

“Iñaki and the Williams family are rooted in Bilbao and have a great feeling of belonging to Athletic. Together we are going to be able to ensure that Nico spends many years at the club.”

The attacker was part of Spain's squad for the 2022 World Cup and made an impression, but they were eliminated in the last 16 by Morocco.

His senior brother Inaki Williams, however, crashed out of the tournament in the group stage with Ghana.