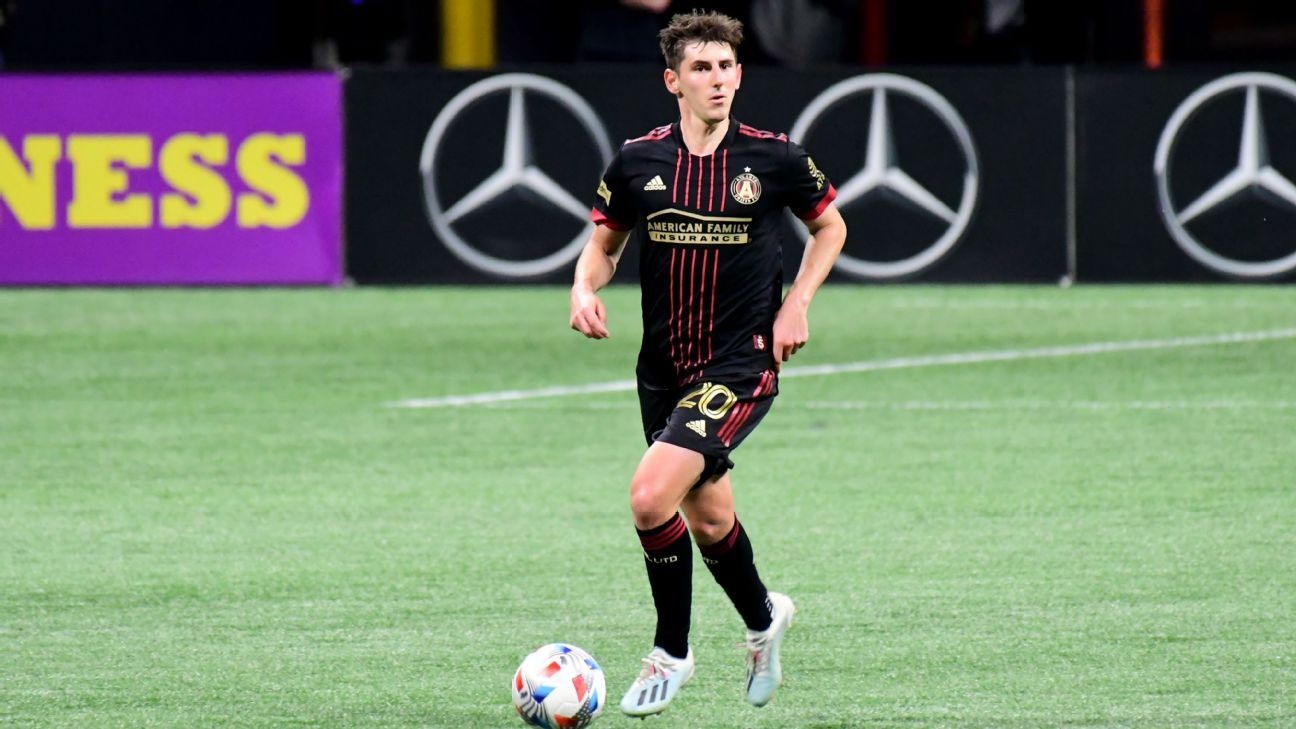 The team announced the injury on Thursday, but didn't say when or how it occurred. Atlanta United announced Hyndman will undergo surgery on a date to be determined.

Hyndman, 25, has collected one goal and one assist in seven MLS games (all starts) this season. He has four goals and six assists in 42 career appearances (33 starts) with Atlanta United.

Atlanta United return to action on June 20 against the visiting Philadelphia Union.