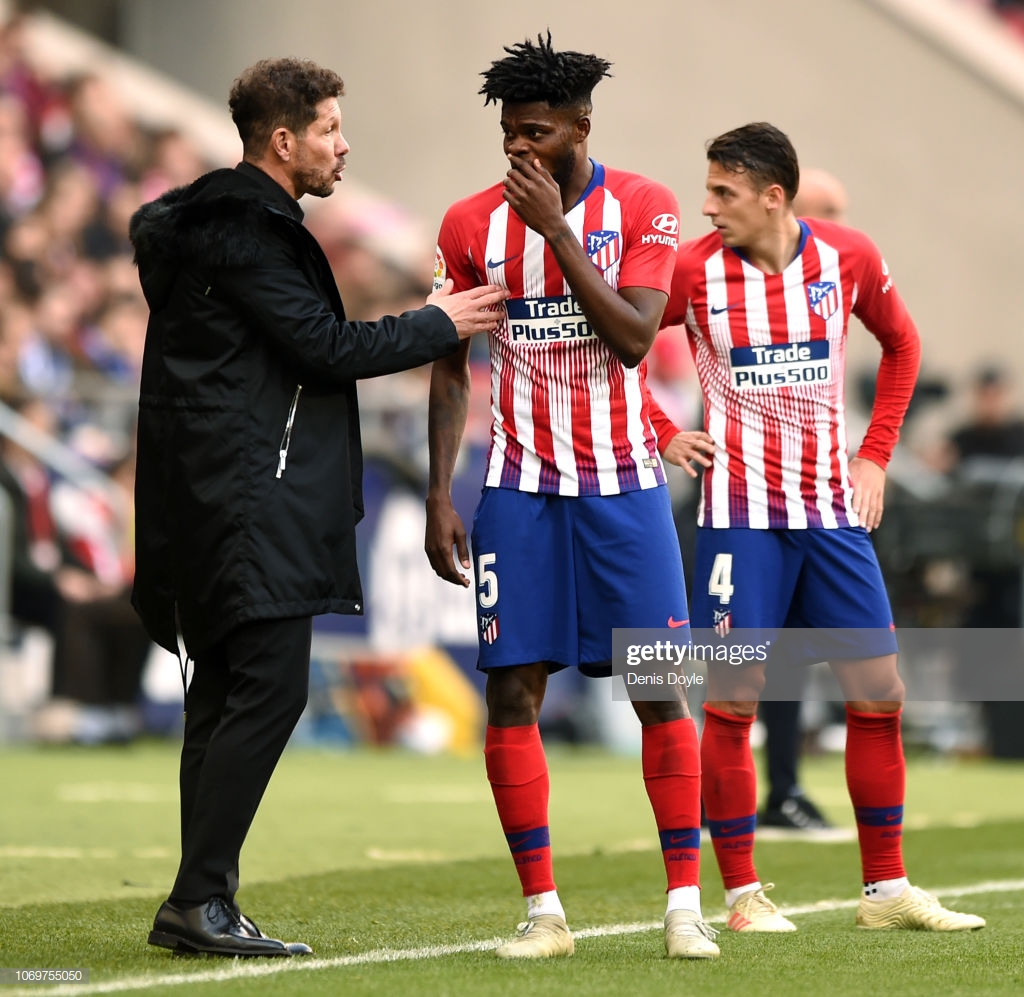 Partey was instrumental for his side as he bagged a goal in the Rojiblancos’ s 2-0 away win over Lokomotiv Moscow.

Diego Simeone was left impressed with the 26-year-old's output and has lavished praises at the Ghanaian who was also adjuged the Man of the Match in the Madrid Derby over the weekend.

"I could say so many things [about Thomas], but with some of them I have to shut up," Simeone said.

"If he had come from an English or German team, he would be [lauded] but he's from the academy and he's just Thomas.

"He has been working for many years, non-stop."