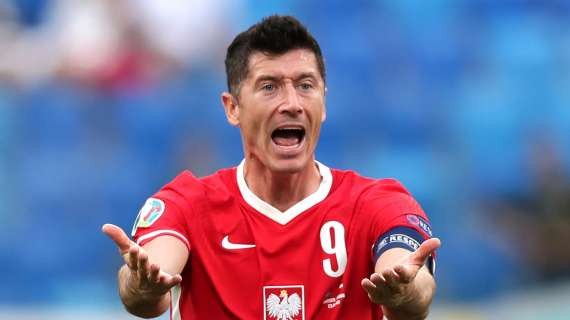 According to El Chiringuito, Robert Lewandowski could sign for Atlético Madrid. There are no negotiations in progress but the will of the player and his family, according to what emerges from the Spanish program, is to move to Spain and that the club are already working on it. The Bundesliga top scorer is about to expire his contract in 2023, but there is no intention on the part of the player to renew him, quite the contrary. The will is to leave one year in advance.