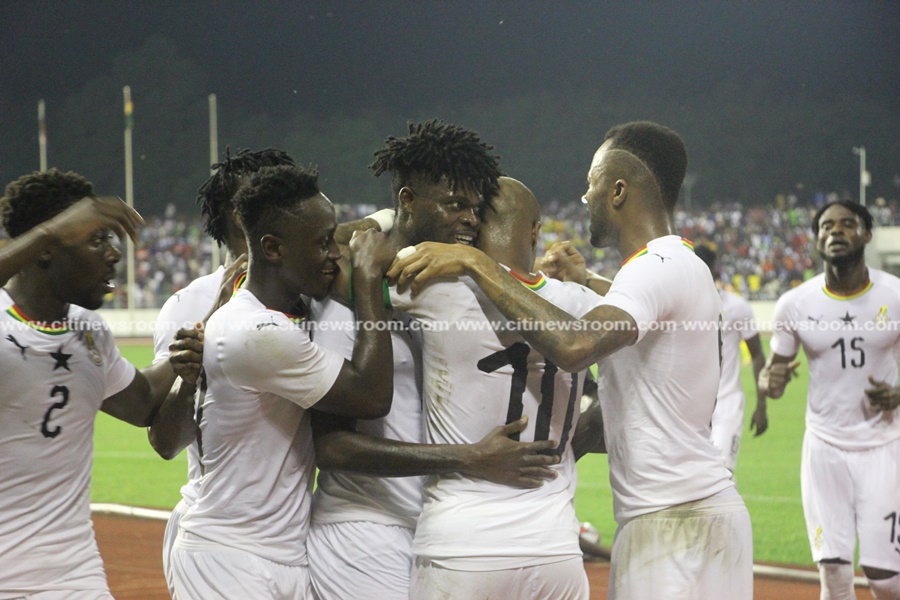 Ghana and Atlético Madrid midfielder Thomas Partey has revealed that he will take a picture with Awal Suleman (the pitch invader) if it is needed.

Awal Suleman made the headlines in Ghana on Thursday evening when he led security officials on a chase on the pitch of the Cape Coast Stadium where the Black Stars defeated South Africa 2-0 in the 2021 Africa Cup of Nations qualifiers.

The 25-year-old had been in police custody since Thursday until he was released on Saturday, November 16, 2019.

Speaking on the pitch invader who claims he wanted a picture with him, Partey says it is part of football and it has happened in several places.

"I think he came down to take pictures with everyone on the field and it is part of football.

"I don’t see the importance of putting him in a difficult situation so they just have to understand and everyone has to play their role in this case", he said.

Meanwhile, Ghana will face São Tomé and Príncipe in their second Group C game on Monday as they set sights on making two wins from two games.