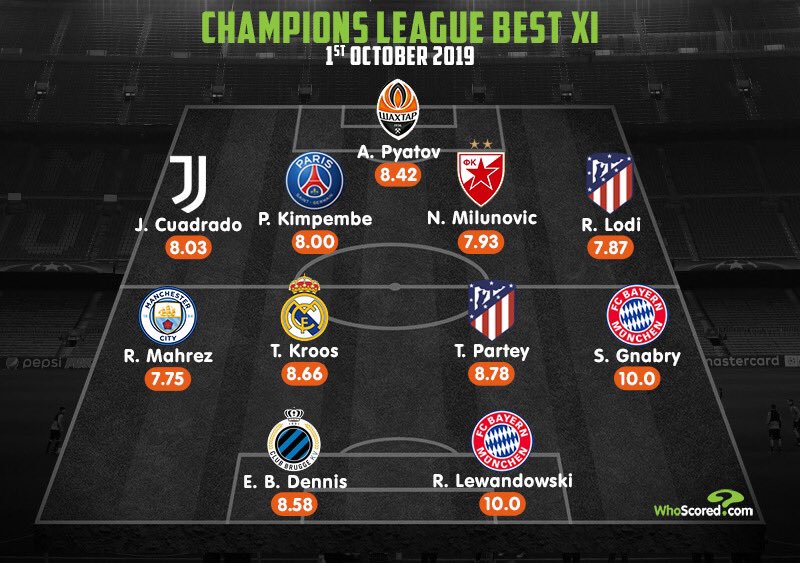 Ghanaian midfielder Thomas Partey has been included in Whoscored.com's Team of the Day following his splendid performance for Atlético Madrid in their 2-o win over Lokomotiv Moscow in the UEFA Champions League on Tuesday night.

The 26-year-old scored in his side's comfortable victory in Moscow in their matchday two fixture of the Champions League.

Partey's scintillating display after he was named Man of the Match in the Madrid derby over the weekend.