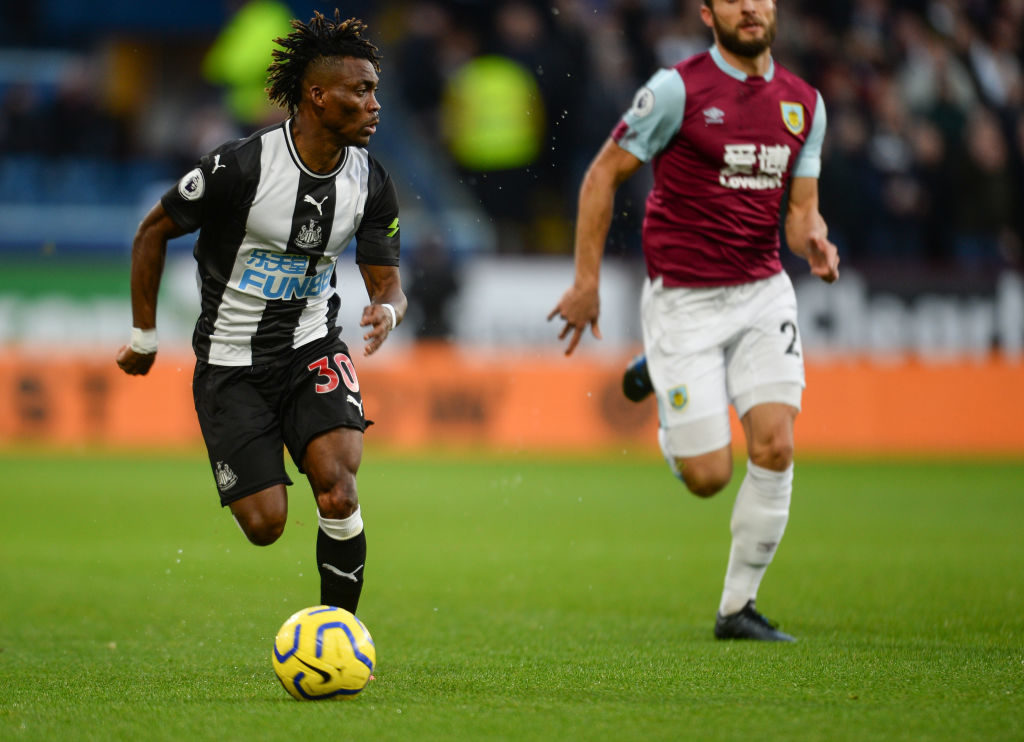 Ghana's Christian Atsu had a start in Newcastle's defeat against Burnley after recovering from injury.

Atsu made his first Premier League start in a Magpies shirt shnce September 29, but it ended in a 1-0 defeat to Burnley.

The 27-year old winger started  on the right side of a four-man midfield and lastsd for 78 minutes before Yoshinori Muto came on to replace him.