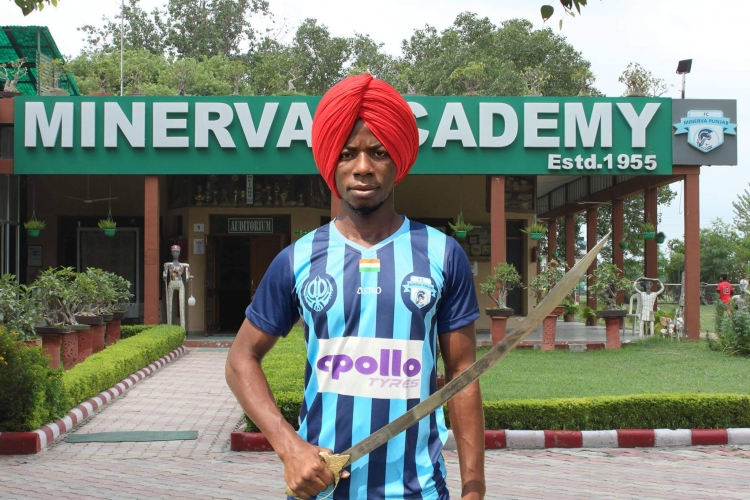 The young forward signed a two year deal with the Phobians.

Opoku Mensah after joining Middlesbrough U23 in 2017 from Division One League outfit Okyeman Planners for a long-term contract has returned to his native country.

The English Championship outfit loaned him out to Estonian top-flight league side FCI Levadia but his contract was abrogated following his poor performance.

He is expected to bolster Hearts of Oak squad for their Caf Champions League campaign and the upcoming 2021/22 Ghana football season.