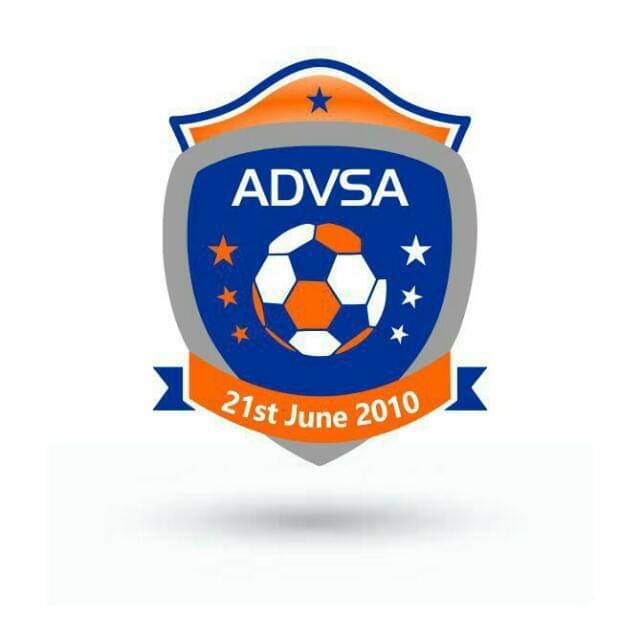 Well-run academy side, Attram De Visser Soccer Academy are set to compete in the National Division One League in the 2021/2022 football season, footballghana.com can report.

This is because owners of the club has successfully taken over second-tier outfit club Accra FC City.

Now stronger than before, Attram De Visser Soccer Academy is ready and looking forward to putting up a fantastic performance in what will be its debut campaign in the National Division One League.

The club is owned by former Black Stars midfielder Godwin Attram and a partner. Over the years, they have produced some fine players for both the local and international market.

As the club continues to grow, it is now eager to excel in the Division One League and possibly push to compete in the top-flight league one day.

Ahead of the start of the National Division One League in November, Attram De Visser Soccer Academy is making plans to play its home matches at the Carl Reindorf Park.