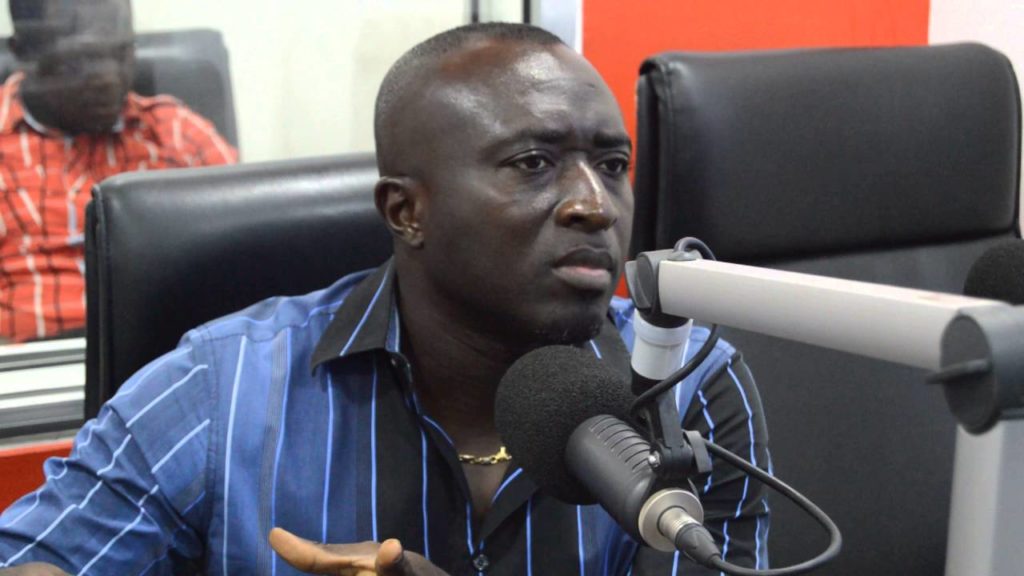 Former Black Stars attacker, Augustine Arhinful has indicated that he is very optimistic Ghana will qualify for the 2022 FIFA World Cup after the impressive win against Zimbabwe.

Ghana last Friday hosted Zimbabwe at the Cape Coast Stadium in a Group G encounter of the African qualifiers for next year’s global tournament.

Having watched the Black Stars whip the Warriors 3-1, Augustine Arhinful has shared his thoughts.

According to him, although there is still work to be done, Ghana on Friday played very well.

“It was a very good performance, and in the first half they were far too behind but many of us were wondering why he didn't pair Thomas Partey and Baba Iddrissu in the middle, and it allowed the Zimbabweans to dominate in the middle,” Augustine Arhinful told Professor George Kuntu Blankson in an interview.

The ex-Black Stars player added, “Baba Iddrissu keeps it very simple and pairing him with Partey is the icing on the cake. I think there's still work to do and I'm still confident we will make it.”

Ghana on Tuesday, October 12, will take on Zimbabwe in the reverse fixture of the Group G clash of the 2022 FIFA World Cup qualifiers.