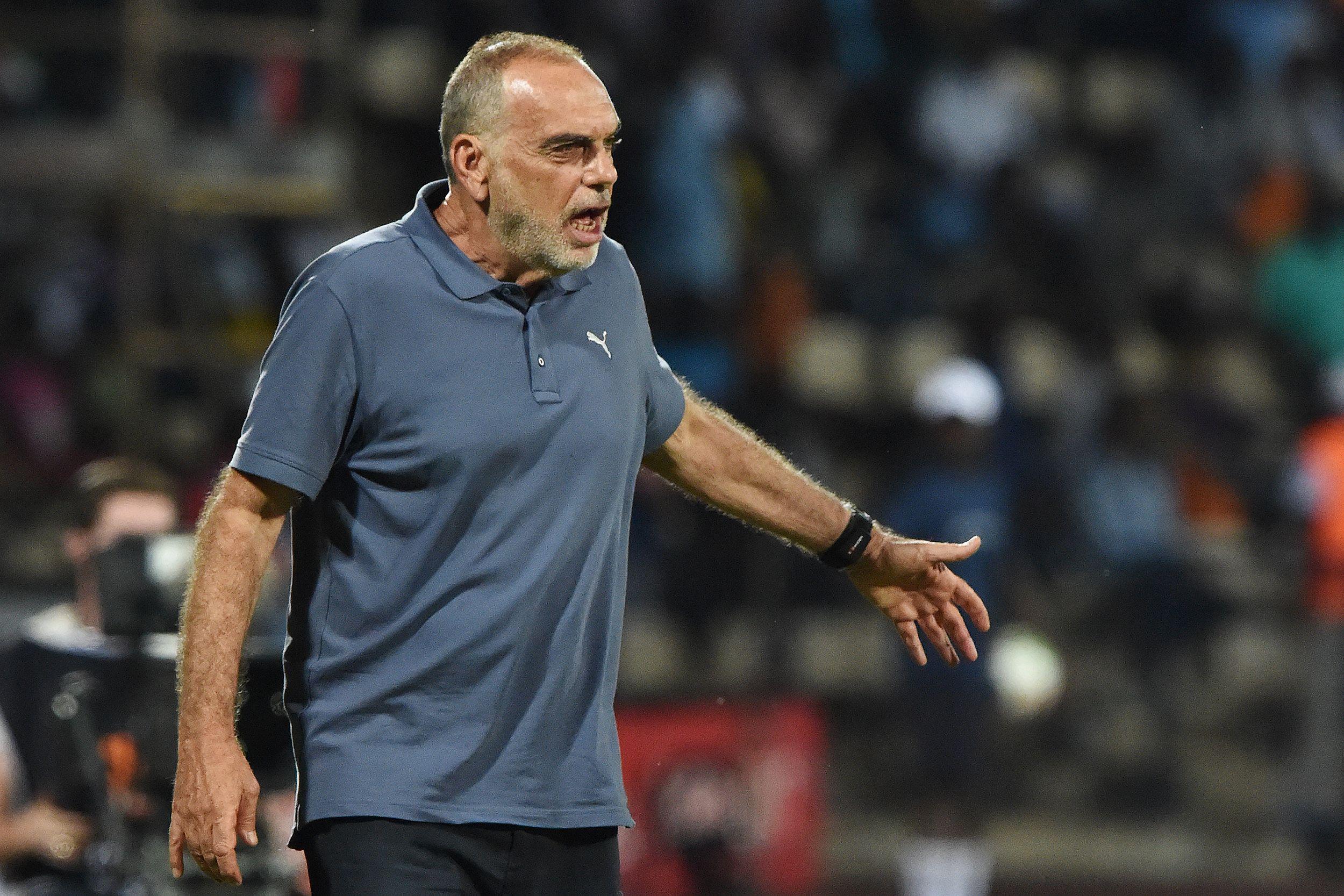 Grant was the Director of Football at Chelsea until Mourinho's sacking and was asked to take charge immediately. Despite leading Chelsea to the UEFA Champions League and League cup final, Grant was sacked in 2008.

"He never really had a chance,” he told Sky Sports.

"It is really difficult, after Jose Mourinho, to work at Chelsea. It could cause a problem for any manager because he had such a great relationship with the players and the fans."

“We played really good football under him (Grant), we had more freedom. He managed the team in a different way. Not so, leading the team but more by giving freedom to the players."

“A lot of players thought he would be weak, but he wasn't. He was really smart and intelligent.”

The Israeli took charge of the Black Stars in 2014 and left after his contract ended in 2017.