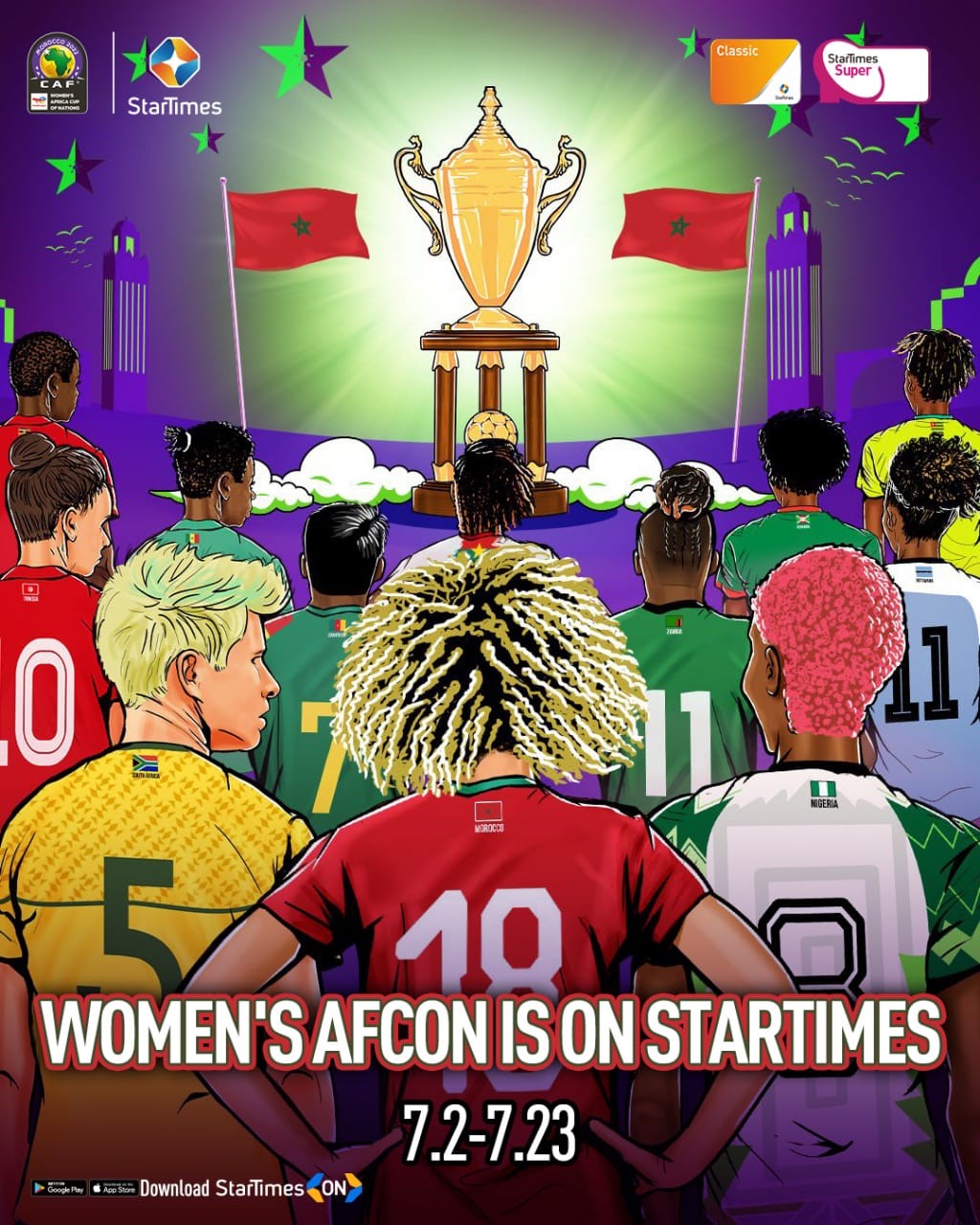 Throughout the world women’s football is growing in stature and popularity and Africa is no different.

Several of the continents’ stars have signed for some of the biggest clubs in Europe, with Nigerian Asisat Oshoala being a member of the Champions League-winning Barcelona squad.

The striker will be just one of the stars playing in the 14th edition of the Africa Women Cup of Nations that gets under way in Morocco on Saturday.

The tournament sees 12 countries compete in three groups, with the top two from each group, as well as the two best third-placed teams advancing to the knock-out stage.

The two finalists from the last AFCON, Nigeria and South Africa, have been drawn together in Group C.

But with both teams seemingly having a relatively easy passage into the quarter-finals – Botswana and Burundi being the other teams in their group – they will not be unhappy with the draw as that means they will avoid meeting each other again until the final, should they go all the way.

Oshoala, called on Nigerians to rally behind the Super Falcons. “Just because we failed to qualify for the World Cup [the men’s team were beaten by Ghana], that does not mean that football is dead in Nigeria.

“As a team we will be dedicated and go to Morocco with a clear purpose. We want to defend our title.”

In Group B, much of the attention will be on Zambia and Cameroon, with Olympic star Barbra Banda hoping to take her form from Tokyo last year [where she scored back-to-back hattricks against the Netherlands and China] to Morocco.

Les Lionnes Indomptables have finished runners-up on four occasions and were third last time around. They have a squad comprising of players who play their club football in several different countries including France, Spain, Russia and Nigeria.

Both Zambia and Cameroon can expect some tough opposition from Tunisia and first-time participants Togo.

The hosts, meanwhile, were placed in Group A with Burkina Faso, Senegal and Uganda.

The competition has been won by only two teams – Nigeria, who won it 11 times and two-time winners Equatorial Guinea, but with South Africa and Cameroon there are two countries waiting in the wings, hoping to lift the trophy after the July 23 final.

For football fans in Ghana and across Africa, the tournament offers the opportunity of watching the continents’ stars shine brightly and no fan needs to miss out as the games will be broadcast live and exclusively on the StarTimes sports channels.