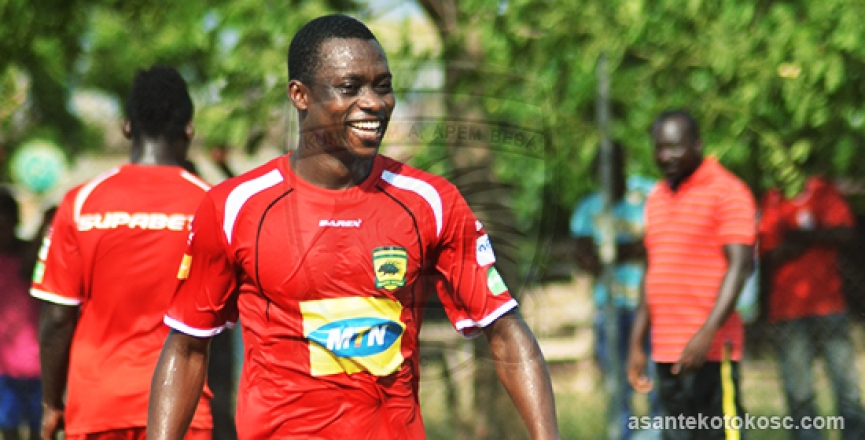 Asante Kotoko defender Awudu Nafiu wants the fans to rally behind the team despite their recent poor form in the league.

Kotoko have failed to win a game in their last seven games- leaving them 5th on the league table.

This has infuriated most of the fans but Nafiu wants massive support as they try to change the current trend.

“We are not doing too well as was expected of us but it won’t take us, the players alone, to improve things" Awudu told his club official website.

"We have a role to play and that perhaps is the biggest of all the roles. We have to fight for each other and play as a team”

“We also need the backing of everyone; the players who don’t play regularly,"

"We can’t do it when we file onto the pitch on match days to an empty stadium. We need the fans too. We can’t turn things around when the fans abandon us,"

"The fans are our backbone. We depend on their prayers and support to win. Things will be very difficult without them.”

Kotoko will face Olympics at the Accra Stadium on Saturday in a match day 14 Ghana Premier league fixture.