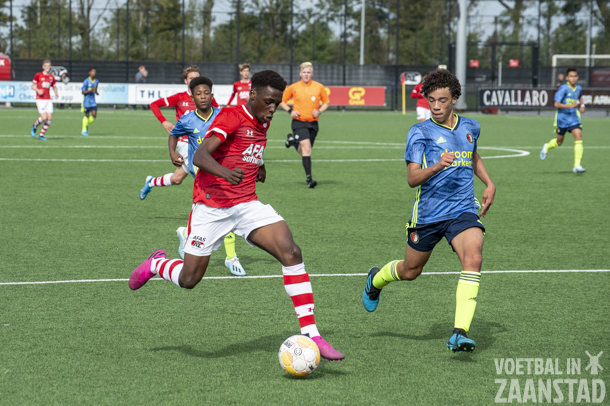 Pascal Jansen will not be able to use Jordy Clasie and Ernest Poku in the home game against Go Ahead Eagles this afternoon. Clasie is serving his suspension, while Poku is still injured. Furthermore, it is still uncertain whether Witry can participate.

The day after the 3-1 defeat against FC Twente, a home meeting with the Eagles awaits. Van Wonderen's team just lost against PSV last week. “They played a very nice game there,” Jansen says via the official channels. “Go Ahead is of course a PhD student, but they already have some Eredivisie experience and are doing well. So an interesting opponent.” fitness

In that important match, AZ has to do without Clasie and Poku. Wijndal may also be absent. He was substituted early on Thursday. The deployability of Witry is also still a matter of doubt. The back was ill last week and was not on the training field on Friday. Recent History

AZ and Go Ahead did not meet very often. The last meeting dates back to September 2016, when it ended 2-2.