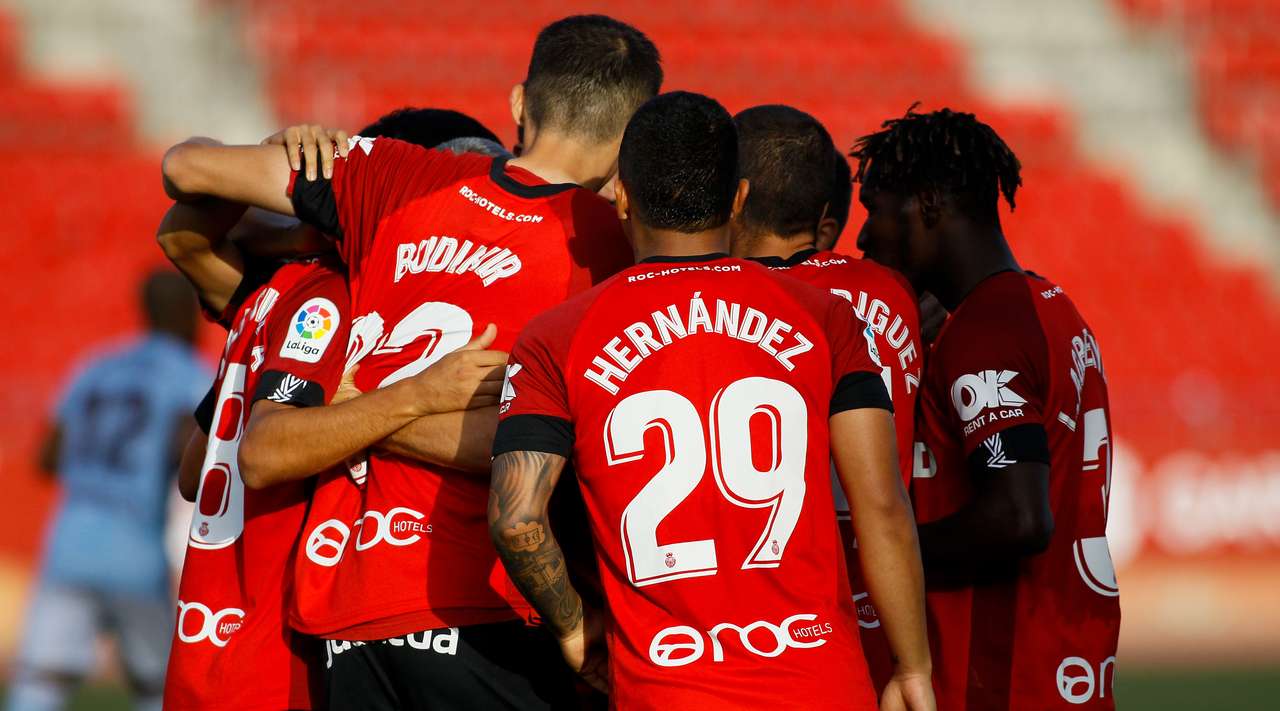 Ghana duo, Lumor Agbenyenu and Baba Idrissu were in action for RCD Mallorca this evening as they helped the side to defeat Celta Vigo 5-1 in the Spanish La Liga.

The two Spanish top-flight clubs were in action today to honour a Matchday 32 fixture of the ongoing 2019/2020 football season.

Following an impressive start to the game, the home team took the lead on the 13th minute when Ante Budimir scored from the penalty spot.

Later on, two additional goals from Juan Hernandez and Alejandro Pozo steered RCD Mallorca to a 3-0 lead before the halt time break.

A pulsating encounter in the second half saw Celta Vigo scoring through Iago Aspas on the 50th minute, giving the away team hope of getting something out of the match.

At the end of a good game at the Visit Mallorca Estadi, Lumor Agbenyenu and Baba Idrissu’s Mallorca has beaten Joseph Aidoo’s Celta Vigo by 5 goals to 1.

Sadly, Lumor had to miss the entire second half after being substituted in the final minutes of the first half as a result of an injury he picked up.