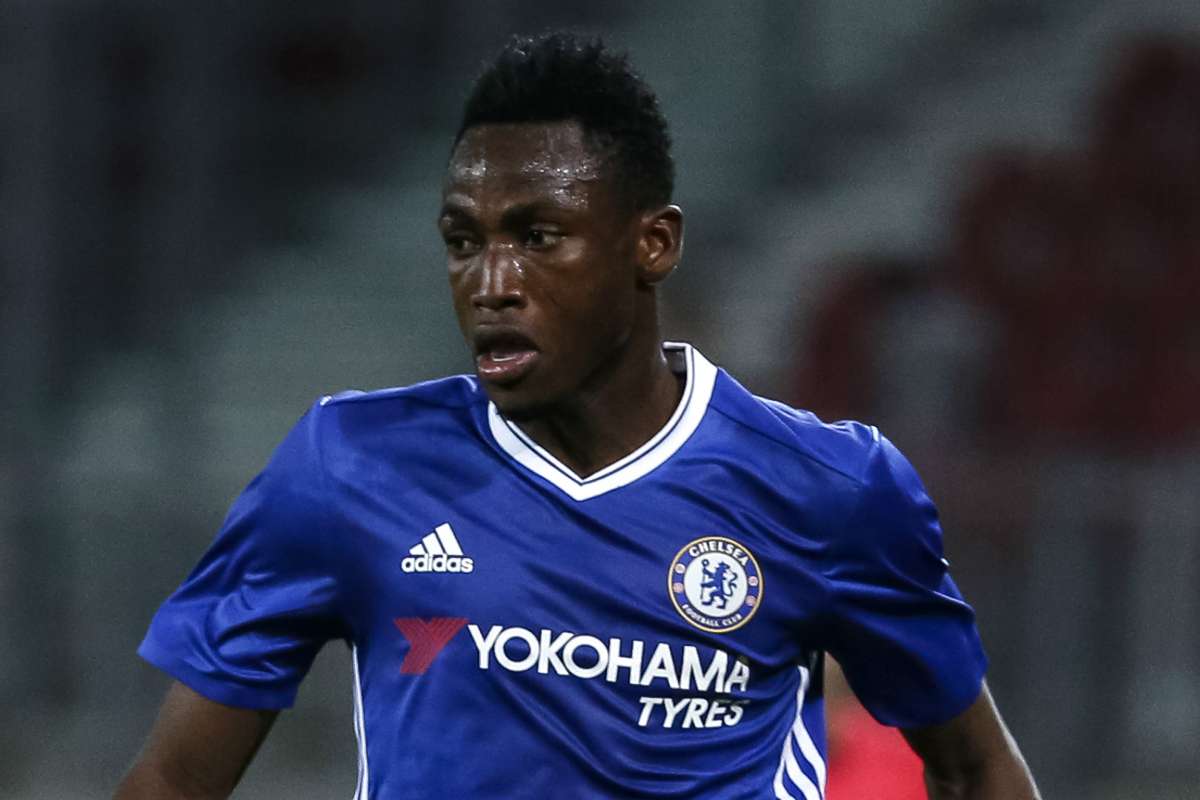 Which of the continent’s top stars will be desperate for a move away from their current employers before the window closes?

The Nigeria wideman is in a very tricky situation.

Having returned from a season-long loan spell at Internazionale, the winger may have harboured hopes of competing for a place in the Chelsea first team this season.

However, any hopes he may have had have been distinguished after Frank Lampard confirmed this week that the Africa Cup of Nations winner wasn’t part of his plans at the moment.

Lampard even went on to confirm that the winger wasn’t training in the ‘bubble’ around the first team, and it looks likely that if he remains at Stamford Bridge, he’ll spend the season on the sidelines.

It’s an unacceptable scenario for the 29-year-old, who must be desperately hoping that someone makes a move for his services.

Like Moses, there’s surely no chance for Baba to make an impact in Chelsea’s plans this season—even if the future of fellow left-sider Marcos Alonso is also shrouded in uncertainty.

Baba’s career has fallen off a cliff since a devastating injury picked up in Gabon during the 2017 Africa Cup of Nations while in action for Ghana.

He hasn’t represented the Blues since, and a series of loan moves away—in Germany, France and Spain—haven’t yet seen him return to top form.

This summer, France legend Marcel Desailly expressed confidence that Baba will turn his fortunes around, but don’t expect this to be at Stamford Bridge.

Sarr has been linked with a move away from Watford since the Hornets were relegated, and there’s been no shortage of would-be suitors for his services.

Unlike some of the other players on this list, he is firmly in demand, with the likes of Aston Villa, Liverpool and Everton all having been linked to his signature.

Manchester United are also reportedly monitoring the situation, as they consider less expensive options to Jadon Sancho should they fall short in their pursuit of the Borussia Dortmund man.

Sarr, surely, is too good to spend the next six months in the Championship.

Another Watford player who surely needs a move away from the club is Nigeria’s success, who has endured a miserable side of things in Hertfordshire.

At least last season he didn’t endure any of the off-field controversies he experienced during the 2018-19 season, but with only five appearances all season—all from the bench—he desperately needs a change of scene.

In a recent poll organised by the Hertfordshire Mercury, 81 percent of fans polled expressed a desire for the Super Eagles attacker to leave the club, but will they get their wish?

The arrival of Matt Doherty at Tottenham Hotspur has resigned Aurier to a back-up role at Spurs.

Considering their exacting schedule and Jose Mourinho’s desire to compete on multiple fronts, there’s surely a spot for Aurier at the club—if he is prepared not to be first choice and to make a limited contribution to their Premier League campaign.

Spartak Moscow have reportedly made a move for the West African, although he’s understood not to be keen on a move to the Russian club, while AC Milan have also been linked with a move for the Ivory Coast full-back.