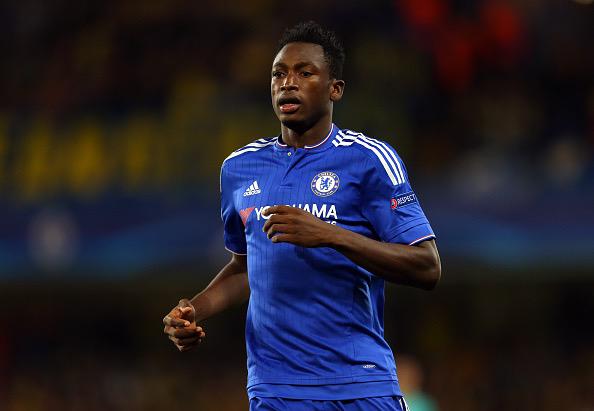 The player whose future is in doubt at English Premier League club Chelsea has attracted interest from the Serie A side as well as the Dutch champions. He could join any of the two clubs on a permanent basis in the ongoing transfer window before it shuts.

The pacey left-back joined Chelsea for a fee of £14 million in a five-year deal from Bundesliga side, Ausburg but is now set to move away from the Stamford Bridge following several loan spells with Schalke 04 and Stade de Reims.

Baba Rahman recently enjoyed a good campaign with the Black Stars at the 2019 Africa Cup of Nations (AFCON) tournament and that is believed to have impressed Inter Milan and Ajax who are both possible destinations for the Ghanaian.

The two clubs will likely start negotiations with the Blues in hopes of reaching an agreement that will see the player switching camps before the transfer window shuts.