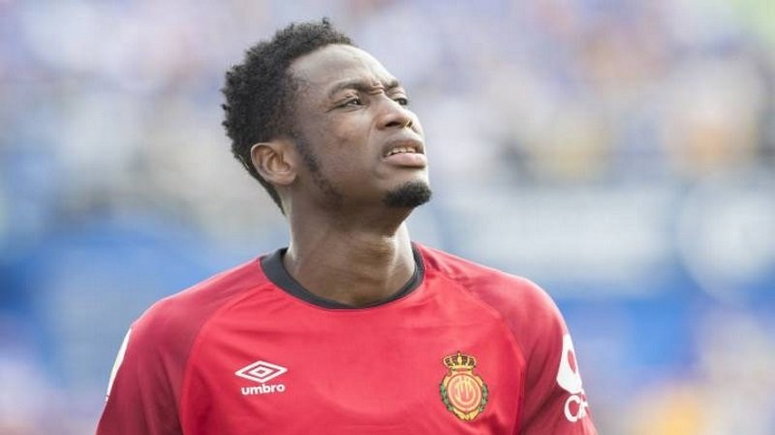 Ghanaian defender Baba Rahman has been listed in Real Mallorca squad for Barcelona clash on Saturday.

Rahman, who joined the La Liga side from Chelsea suffered an injury that has kept out of play for the past two months.

However, the former Dreams FC and Asante Kotoko left-back has been included the Mallorca's squad for the trip to Camp Nou