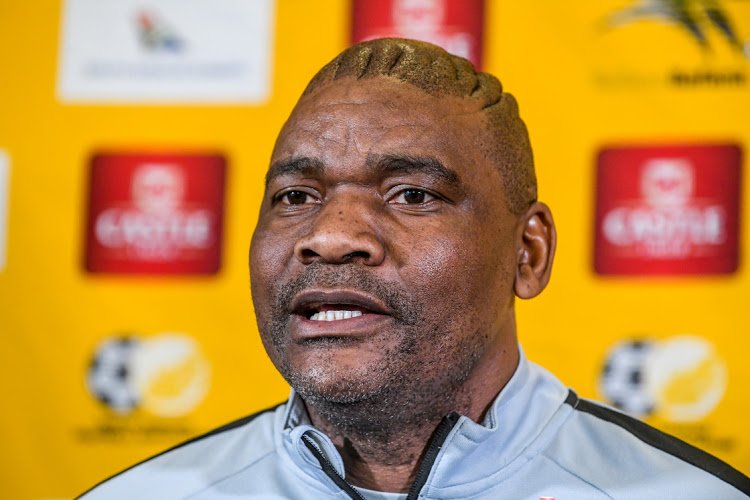 Footballghana.com can report that head coach for the Bafana Bafana of South Africa, Molefi Ntseki has officially signed a contract with the South African Football Association (SAFA).

The indigenous coach was appointed to head the male senior team of South Africa on August 31 of this year following a successful meeting with the country’s football governing body after Stuart Baxter had left his post.

Due to rush in his appointment, Ntseki did not agree to any contract and was working on the contract he had with SAFA as the head coach of the junior team and as an assistant to the senior team

In an interview with SowetanLIVE on Wednesday, Thato Matuka who is the agent of Molefi Ntseki has confirmed has client has finally signed a contract with SAFA.

He shared, “We are fine. Both parties are happy”.

“We actually sealed it yesterday [Tuesday]. We had pretty much agreed on a deal on Thursday‚ but there was just one outstanding matter that both parties had to go back and investigate‚ and consult and come back on. That has been resolved”.

South Africa is in the same Group as Ghana in the qualifiers to the 2021 Africa Cup of Nations (AFCON) tournament.

Ntseki led his side to the West African country for their opening match in the campaign last month but lost by two goals to nothing courtesy strikes from Thomas Partey and Mohammed Kudus.

He got his side back on track on matchday 2 as they beat Sudan 1-0 in South Africa.