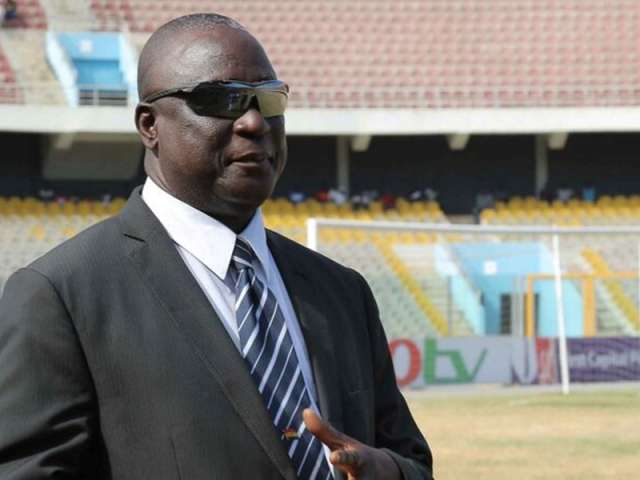 Head coach of Ebusua Dwarfs, Bashiru Hayford has expressed his unhappiness about the delay of the 2017/18 Ghana Premier League.

The country's top flight which was expected to kick off has been halted for the second time after Great Olympics served the Ghana Football Association with a court injunction after the Disciplinary Committee failed to give them a fair hearing.

And according to the veteran coach, his outfit is wasting money without recouping it due to the delay of the league.

It is unclear when the Premier League will kick off and the former Ashgold trainer is not happy with the delay of the top flight.

"The delay of the Ghana Premier League is affecting us a lot," he told kyfilla.com.

"The management of the club are putting a lot of money into the team without any returns. We only train for friendly matches which do not help us," he added.