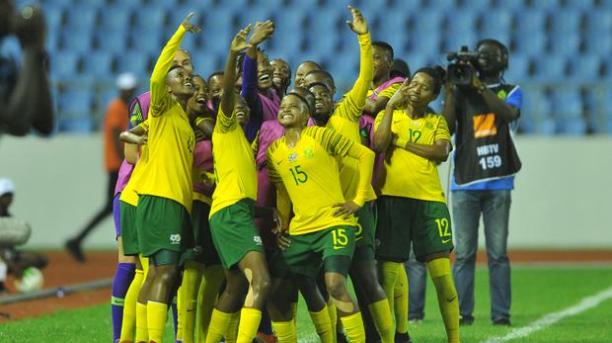 The draw which was held in France on Sunday, 8 December had second best female team in Africa plotted in group B, along side Spain, Germany and China.

Coach Desiree Ellis side will play Spain in their opening match of the 2019 FIFA Women's world cup in Me Havre, followed by China in Paris on June 13, then Germany in Montpellier on 17 June.