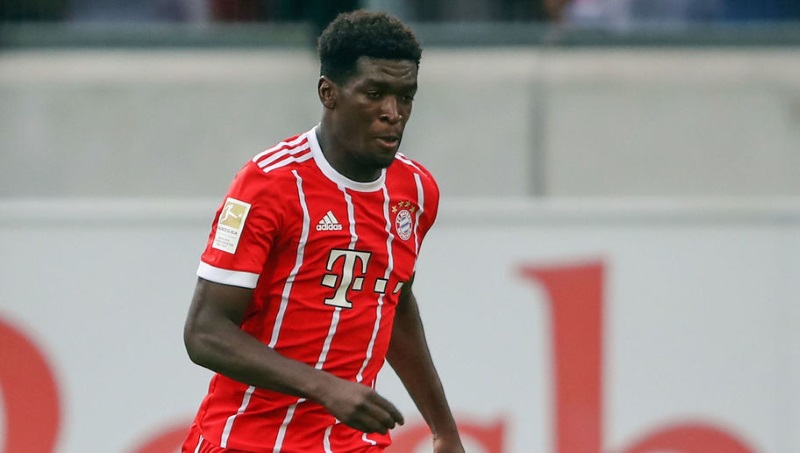 Bayern Munich II is in talks with Willem II Tilburg to secure permission to keep striker Kwasi Okyere Wriedt for a few days to help them finish the season on a high.

Earlier this year, the Dutch Eredivisie outfit signed the player with his contract expected to start on Wednesday, July 1, 2020.

In line with that, he is expected to officially become a player of Willem II Tilburg tomorrow and should have left Bayern Munich II already if not for the Coronavirus (Covid-19) crisis which has delayed the end of the German 3. Liga season.

Being a strong contender for the championship of the division, the German club is hoping to have Kwasi Okyere Wriedt at their disposal for the final 2 games of the campaign.

They are hence in talks with Willem II to secure permission to use the player for a few days.

If granted, they will keep the player for at least 5 days when they should finish the season. The side is expected to play their final 2 matches on July 1 and July 4 respectively.