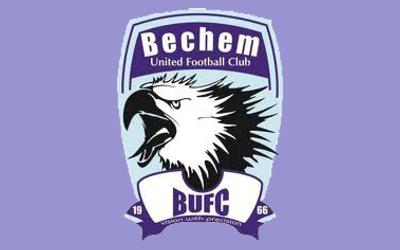 It was reported that after a marathon meeting on Tuesday by the Executive Council of the GFA, the earmarked $500million from FIFA to ease financial burden of its member associations would include a package for GPL and Division One League (DOL) clubs.

The booty is expected to be shared among Premier, Division One, and the Ghana League Clubs Association (GHALCA).

Premier clubs are expected to receive $15,000 from the FIFA fund of which a first tranche of $10,000 would be disbursed immediately whilst DOL clubs would receive $7,000 out of which $5,000 would be distributed quickly.

An amount of $2000 has been allocated to GHALCA.

Speaking to the media in Sunyani, Mr. Derling welcomed the FA’s decision to mitigate the plight of clubs with the money, adding that he had heard rumours some of the clubs had already received their share.

“We are glad the FA heard the clubs and have taken the needed action to mitigate our struggles.

“We were not making unreasonable demands; in Senegal for instance the FA even included second division clubs in their financial package.

“I have been informed that some clubs have received their share and that is welcome news, we are waiting for the CAF money too.”

He, however, expressed disappointment that referees were excluded from the financial package, appealing to the GFA to include them in the next financial package as they were key stakeholders of the game who were also struggling due to effects of the pandemic.

Touching on some of the projects his club was undertaking to strengthen their brand post-COVID-19, the Bechem CEO said they were partnering with Danish club Aalborg to build schools and academies committed to developing football talents.