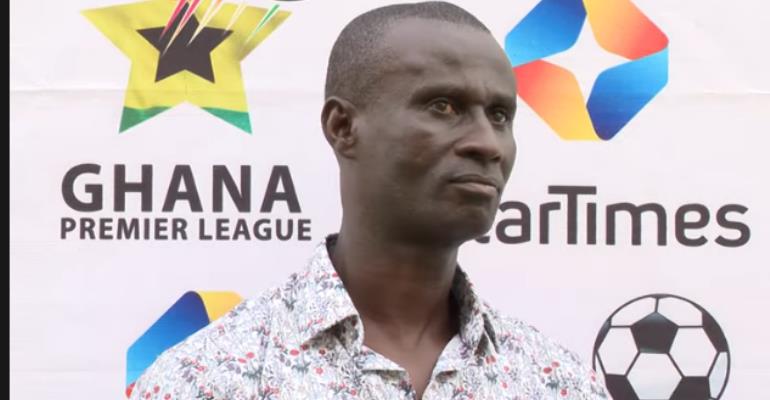 Kwaku Danso the GPL Coach of the Month for December, revealed his squad for the match week nine clash with the Dreams FC outfit.

Bechem United are level on points with Ashantigold SC with 15 points respectively after eight matches while Dreams FC is 15th on the log with nine points.

The game will be played at the Nana Gyeabour Park in Bechem on Sunday afternoon at 3 pm. 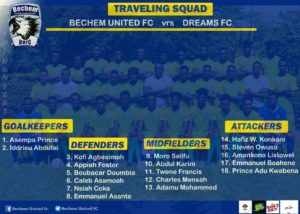