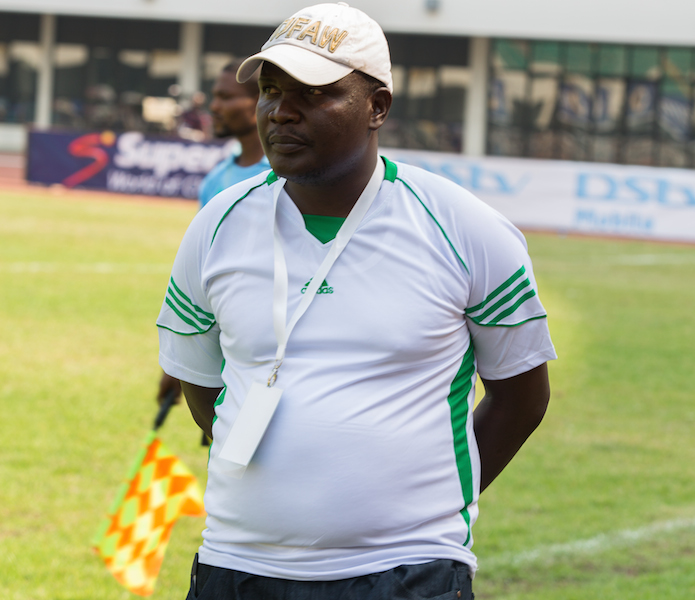 Bechem United Coach Solomon Odwo has credited their survival in the Ghana Premier League to the tactical superiority exhibited by his players in the game against Accra Great Olympics.

Bechem United beat Accra Great Olympics 1-0, thanks to aN Ahmed Toure goal to maintain their stay in the Ghana Premier League.

The FA Cup holders struggled with form and injuries this season but put up a strong performance against fellow strugglers Accra Great Olympics to secure their stay.

Coach Solomon Odwo admitted after the game his players were tactically superior to their opponents.

''It was a match of destiny, both teams played well, I think my players were tactically better than Olympics, we wasted a lot of chances, we could have scored more, a draw would have send us to relegation,'' Odwo told footballmadeinghana.com

''We wanted to win and we had that goal in two minutes thirty seconds.

''We have a lot to do, we won three solid away games to survive from relegation.

''We will go back and put things in order for the next season.''

Whiles the victory cemented the club’s stay, the defeat condemned Accra Great Olympics back to the first division.