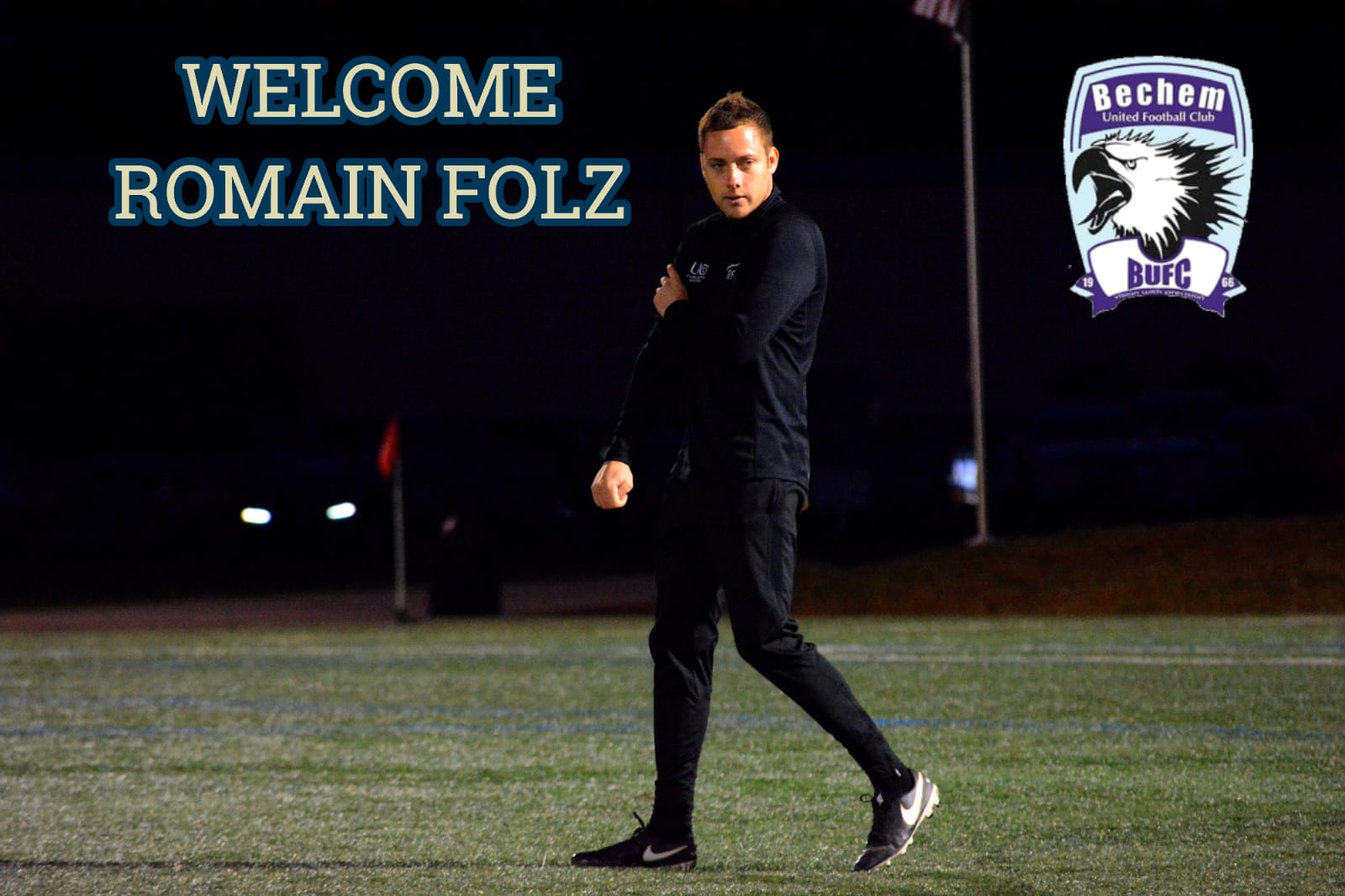 According to the Hunters official Twitter page,  media reports circulating that their head coach is no more with the club is false.

"Is never true,as it is circulating around that we have parted ways with our french tactician Romain Folz.The coach has a two years running contract with us.its true that he flew to france to check his eyes with his doctor and medication is going well.He will return soon to ghana."

Bechem United will travel to Accra to face the Phobians in GPL matchday 10 at the Accra Sports Stadium.