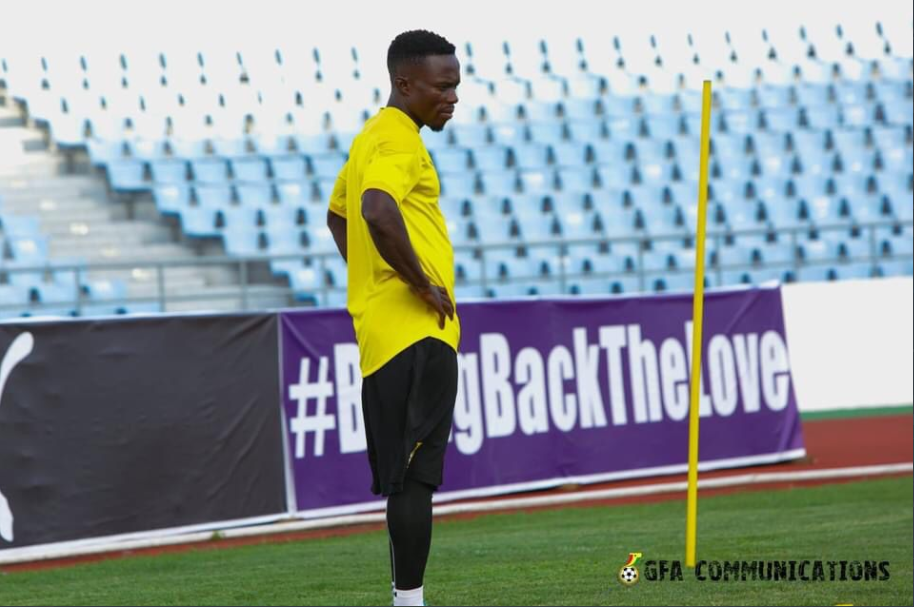 Bechem United forward, Augustine Okrah has explained why he has turned down Black Stars call up for the Kirin Cup in Japan this month.

Okrah together with Hearts of Oak's Daniel Afriyie were initially called up to the national team for the 2023 Africa Cup of Nations [AFCON] qualifiers against Madagascar and the Central African Republic [CAR].

The Ghana Premier League dou could not make the bench for the first game against Madagascar and were subsequently dropped from the squad that made the trip to Angola for the second game against CAR.

Okrah was recalled to the squad for the four-nation tournament in Tokyo but has declined.

“I got injured during our game against Aduana Stars. I didn’t want to go and disgrace myself the reason why I didn’t report to the Black Stars, Okrah said in an interview.

“I told Lord Zico to inform the management about my fitness and my decision not to join the team.”

"I spoke to Augustine Okrah to go but the player says he won't play and not ready to go," he said as quoted by Ghanaian journalist, Mohammed Shaban.

Meanwhile, Daniel Afriyie has honored the invitation for the four nations tournament in Japan.