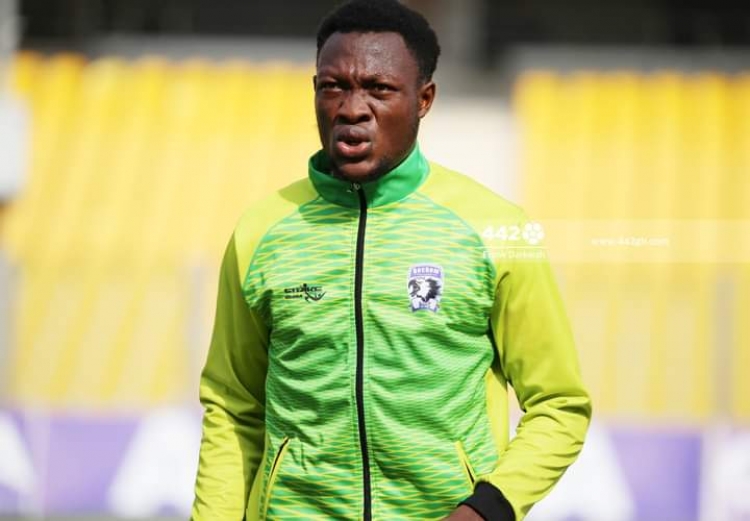 Bechem United captain Moro Salifu has been handed a late call up to the Black Stars.

The Ghana senior national team are preparing for their two friendlies against Ivory Coast and Morocco this month.

Coach Charles Kwablan Akonnor has invited to the 22-year-old combative central midfielder as the four-time Africa Cup of Nations champions commence preparations for the friendlies.

Salifu has a key performer of Bechem United in their 2020/21 season's campaign which has attracted him interests from several clubs in North Africa and Europe.

The 26-year-old has managed to score seven (7) goals in his 21 appearances for Bechem United this season.

The Black Stars are set for camping in Cape Coast to prepare for the two matches against Morocco on Tuesday, June 8 and Ivory Coast at Cape Coast Sports Stadium on Saturday, June 12, 2021.

The games will serve as preparatory games for the 2022 World Cup qualifiers scheduled for September.

The qualifiers which was supposed to be played this month has been postponed due to Covid-19 complications.