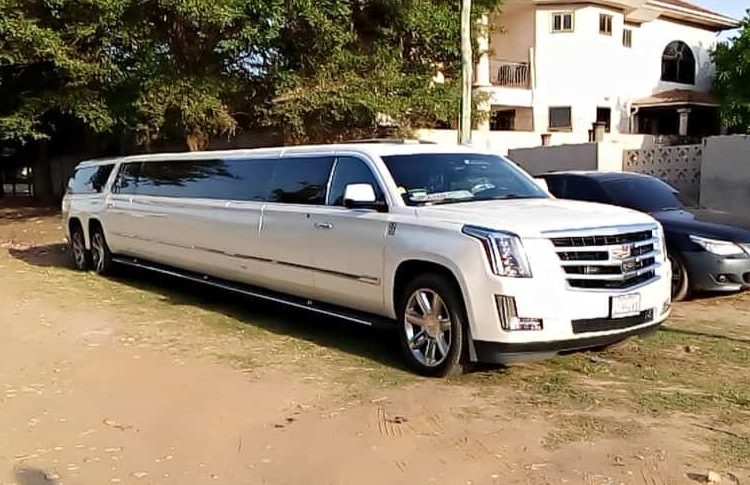 Owner and bankroller of Ghana Premier League club, Bechem United, Kingsley Owusu Achiaw has purchased a Cadillac Limousine for the team’s use.

Per reports, the renowned football administrator bought the car for his personal use but has handed it over to the club to be used for trips to venues such as Dormaa, Berekum, Techiman and Kumasi, as plans are made to acquire a bus for the start of next season.

"We are expecting the car in Bechem soon for usage. It can carry 28 players,” he added.

Bechem United are currently 10th in the Ghana Premier League log with 33 points after 26 matches played.

The one-time MTN FA Cup champions will host Elmina Sharks in the matchday 27 games at the Bechem Park this weekend.