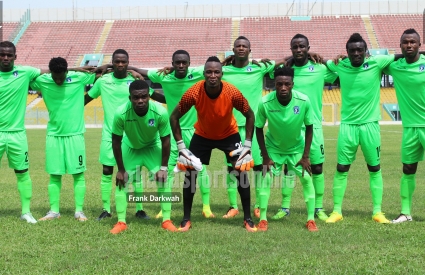 Ghana Premier League side Bechem United have lined up a tour of Europe for their preseason campaign, with Turkey and Hungary the planned destinations.

The former FA Cup winners have opted to leave the country to begin preparations for the upcoming season after enduring a difficult last term.

The Bechem based club will leave Ghana on January 7th for Turkey, where they will stay in Antalya for ten days with three friendlies lined up with unnamed Turkish clubs.

They will then leave for Hungary where another line up of three games is being scheduled.

The three weeks exercise will see the club return in time for the 2017/18 Ghana Premier League.

The Hunters are looking to replicate the form that saw them winning the FA Cup two seasons ago. The club is yet to make any signing.