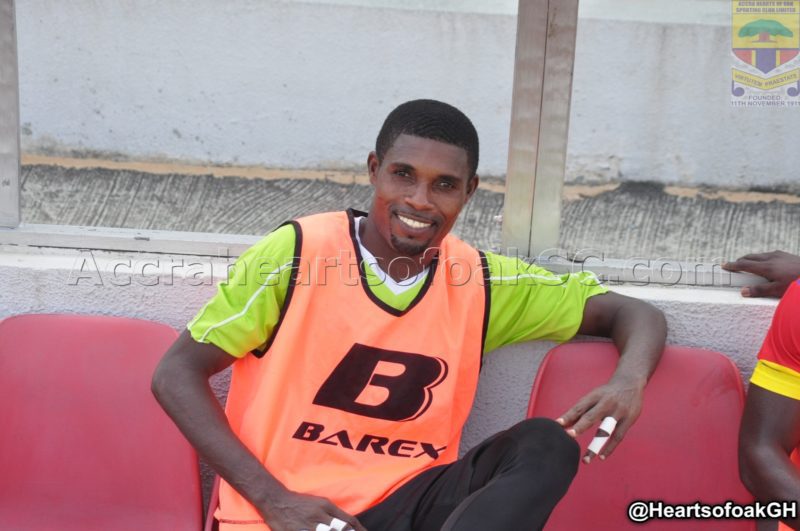 Ben Mensah has been elevated to be the assistant goalkeepers' coach at Hearts of Oak ahead of the 2022/23 Ghana football season.

Mensah's new role is to reward him for his selfless services and dedication to the club over the years according to PhobiaNews.

The 38-year-old goalkeeper won three titles during his playing days with the club since joining the side in 2016.

He featured only once for the MTN FA cup winners last season, with competition for a place in between the sticks becoming keenly contested.

Hearts of Oak won the MTN FA cup last season and will be hoping for the league title and also make an impact in the CAF Confederations cup in the upcoming season.

The Phobians started their preseason last week after their break since winning the MTN FA Cup.

Hearts of Oak will represent the country in the 2022/23 CAF Confederations Cup.