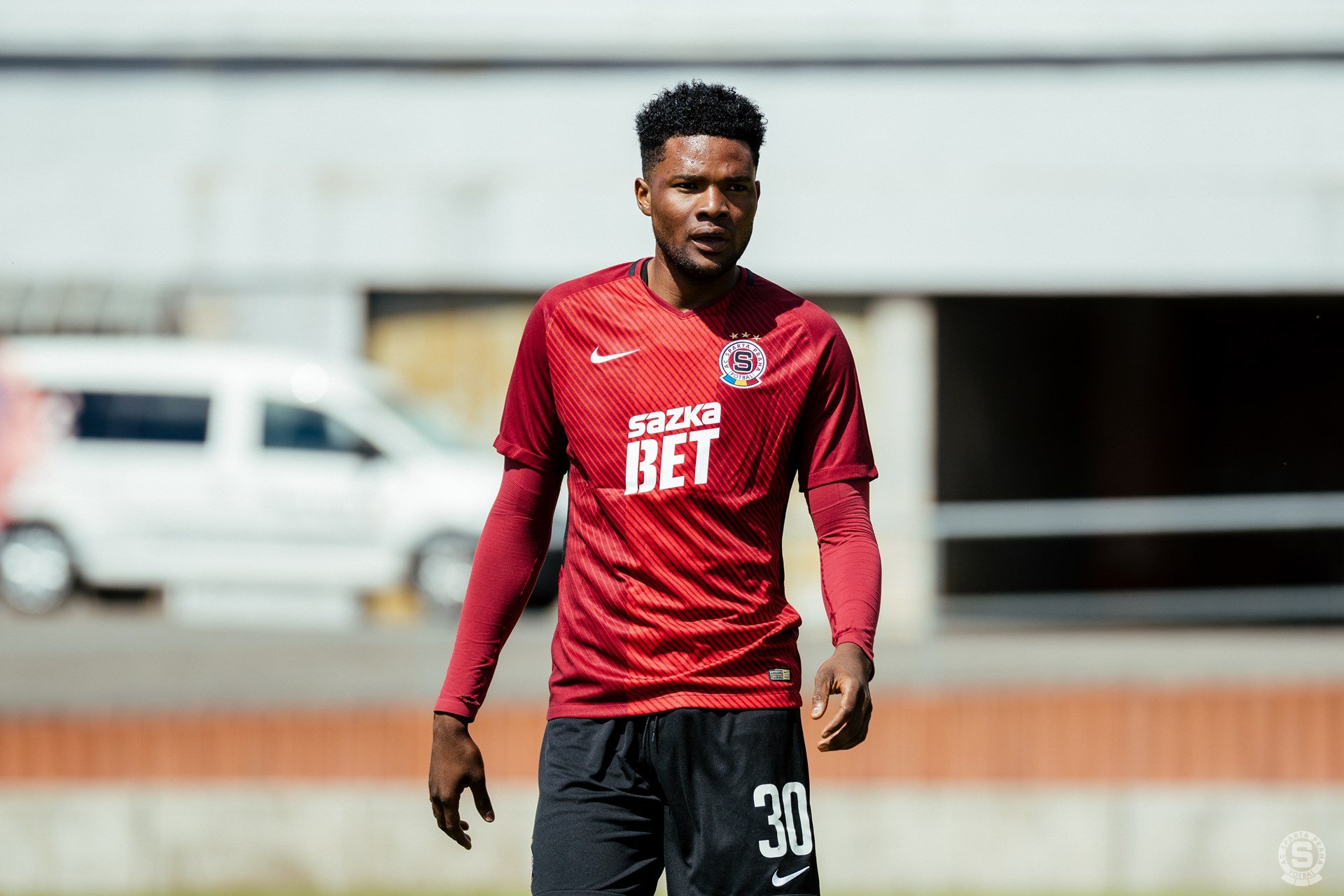 Striker Benjamin Tetteh is one of 20 Turkish Super League players selected to compete at the 33rd Africa Cup of Nations which is set to kick off in Cameroon from 9th January.

Some of the league's African players will be joining their respective national teams ahead of the competition this weekend.

Benjamin Tetteh arrived at the Black Stars camp in Doha, Qatar a week ago to begin team preparations for the 2021 Africa Cup of Nations.

Ghana will play their first game at the tournament against Morocco.