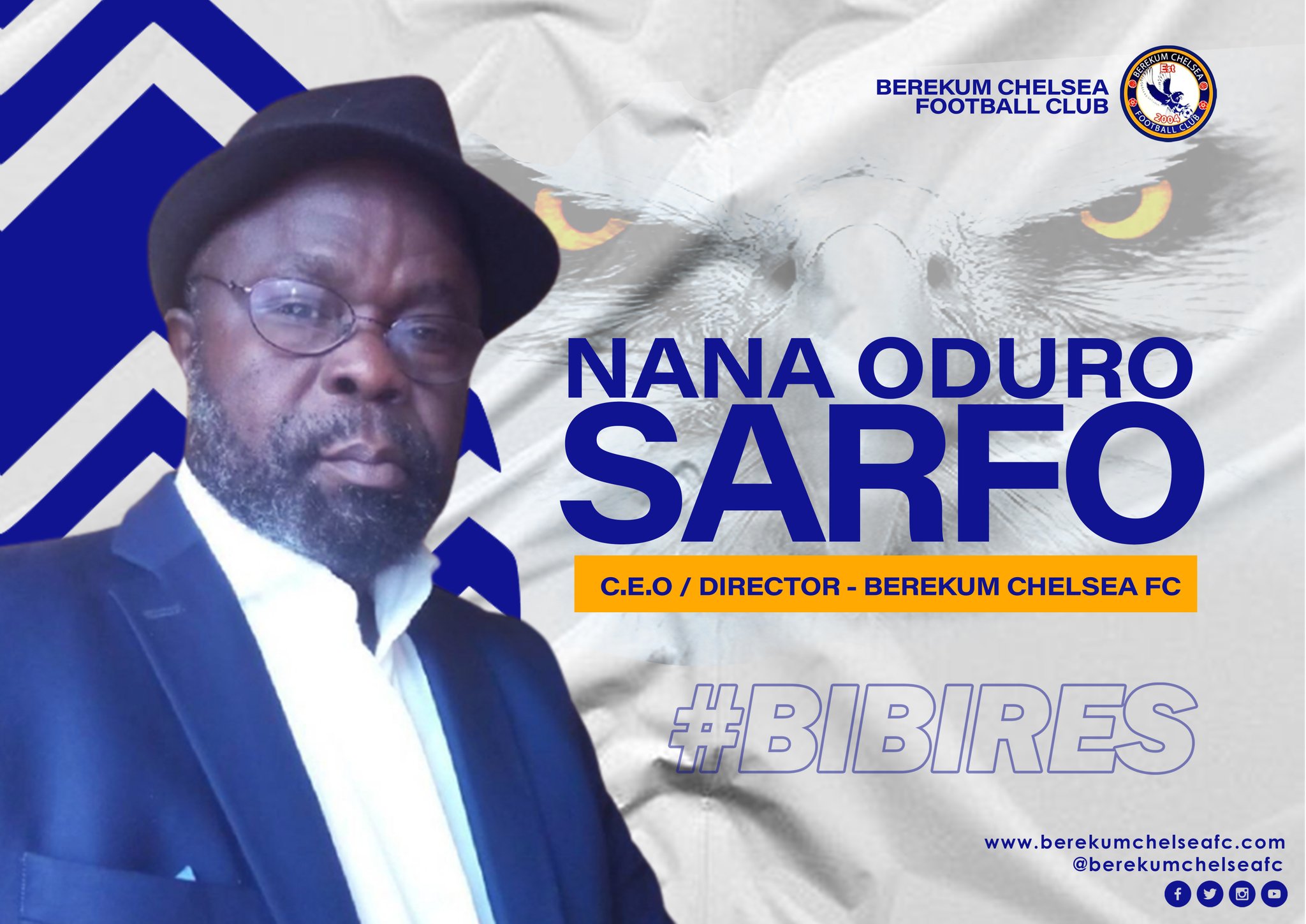 The decision to bring onboard the experienced football administrator is part of plans to strengthen the leadership of the club.

“We wish to inform you that Nana Oduro Sarfo has been appointed as CEO & Director of the club,” a statement on the Twitter page of Berekum Chelsea has said.