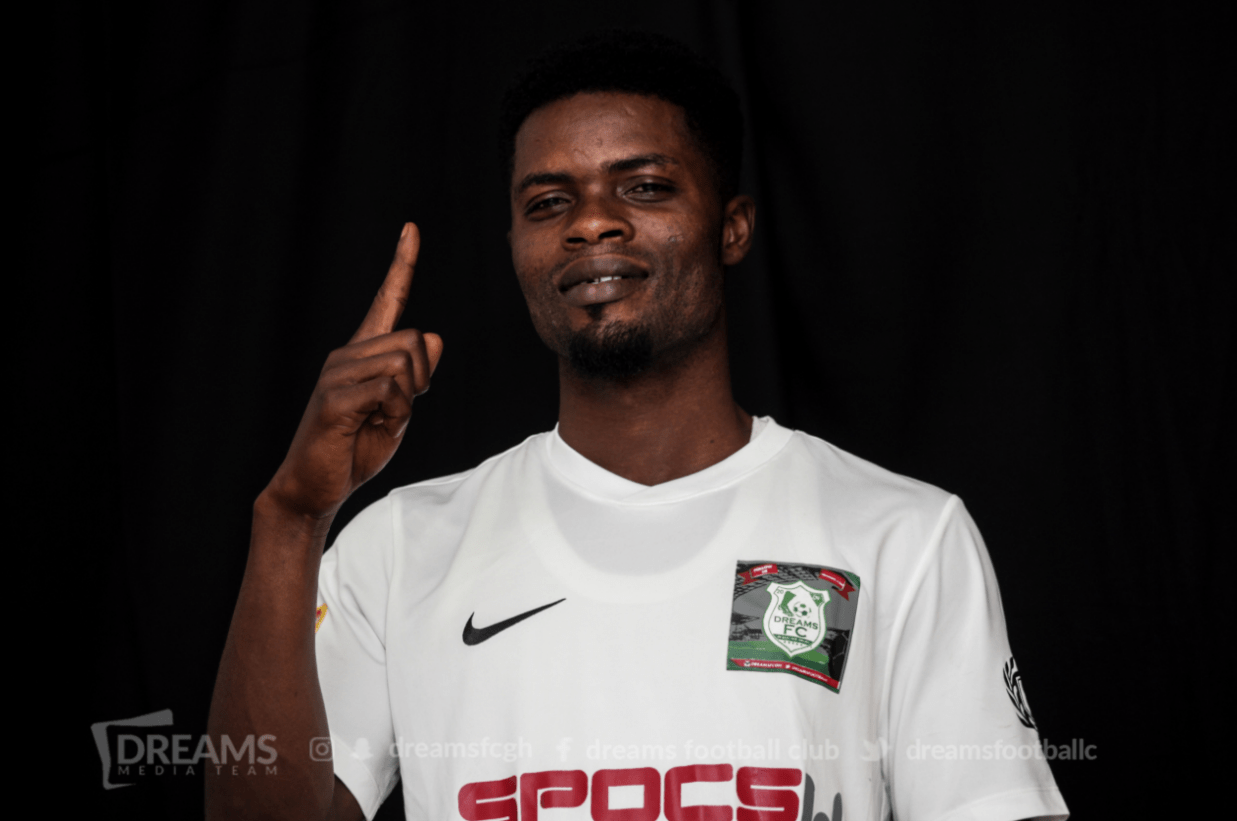 Nicknamed Iniesta, the player has been looking forward to the deal after the club expressed interest.

After all parties agreed to terms, he has now joined the Berekum-based club on a one-year loan deal.

His acquisition is part of plans by Berekum Chelsea to reinforce in anticipation of the return of competitive league in the country after the upcoming Ghana Football Association (GFA) presidential elections.

James Wiafe was part of the Dreams FC squad that featured in the Normalization Committee Special Competition.