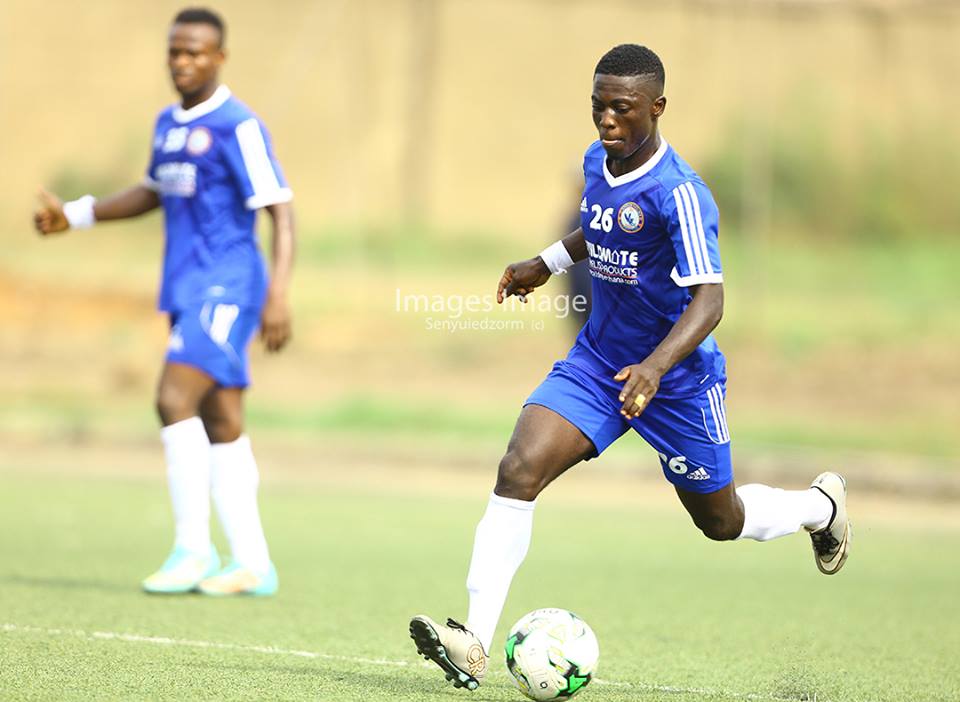 Berekum Chelsea Striker Seth Appiah Larbi has predicted doom for Accra Hearts of oak as the two teams clash in week 9 of the Ghana Premier League on Sunday. The League's top scorer with four goals is confident of stopping the Phobians who went past their perennial rivals last week and will be traveling to Berekum in search of a first win in five away matches. According to Seth Larbi,  Frank Nuttal’s men who ran away with 3 points last season, are visiting the golden city park at the wrong time and will only have to be careful to avoid conceding “not less than 3 goals. “We are going to beat Accra Hearts of oak on Sunday, am totally convinced. They only need to be careful or else they will concede not less than 3 goals,”he said. "They managed to beat us last season but this is a wrong time for them to play us. We’v watched them and have identified their weaknesses, they are not the team to beat us."