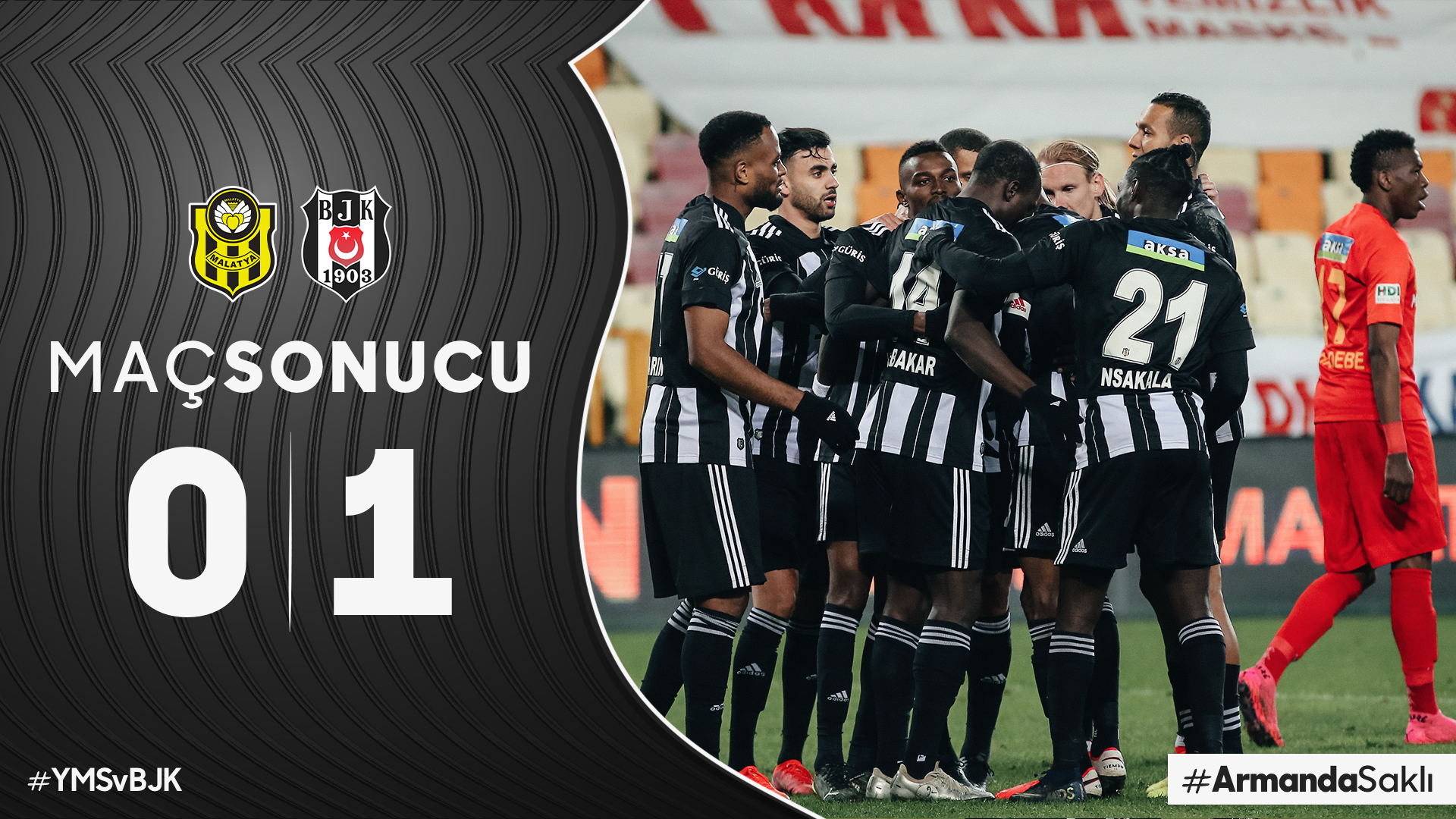 Ghana international Bernard Mensah was in action for Besiktas on Tuesday afternoon when the team defeated Yeni Malatyaspor 1-0 in the Turkish Super Lig.

The midfielder has had some fitness issues recently and as a result, has not been the ideal first-choice midfielder for matchdays.

Today, he was named on the Besiktas bench when they visited the Yeni Malatyspor stadium to take on Yeni Malatyaspor.

At halftime when the scoreline was goalless, Bernard Mensah was introduced to replace Necip Uysal.

Making his presence in the second half count, the midfielder impressed with his displays and added the needed push to ensure Besiktas cruise to victory at the end of the game.

On the matchday, Atiba Hutchinson scored for the away team after he was assisted by strong striker Vincent Aboubakar.