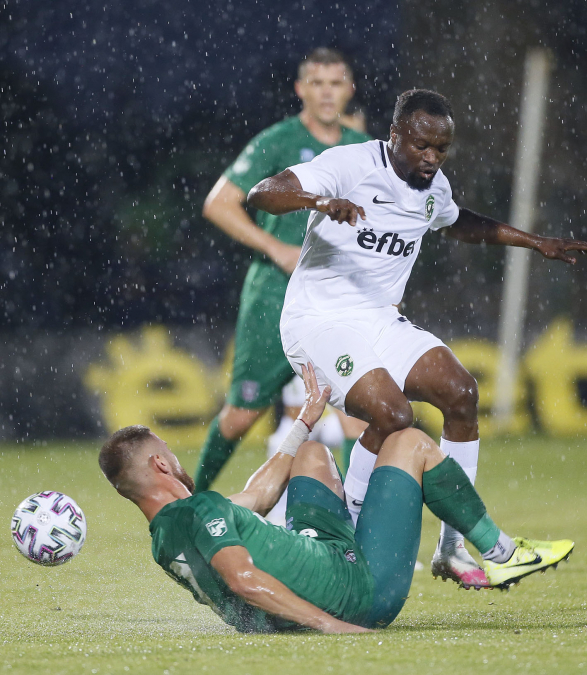 The former player of SC Paderborn 07 played for the Bulgarian champions and played 87 minutes before being replaced.

After 52 minutes of play, Elvis Manu, Marín's substitute, propelled the Green Eagles into the lead to make it 2-1 to the visitors.

Tekpetey set up Dominik Yankov in the 86th minute to score the third for PFK Ludogorets Razgrad to secure a crucial win which moves them to second place on the league table.