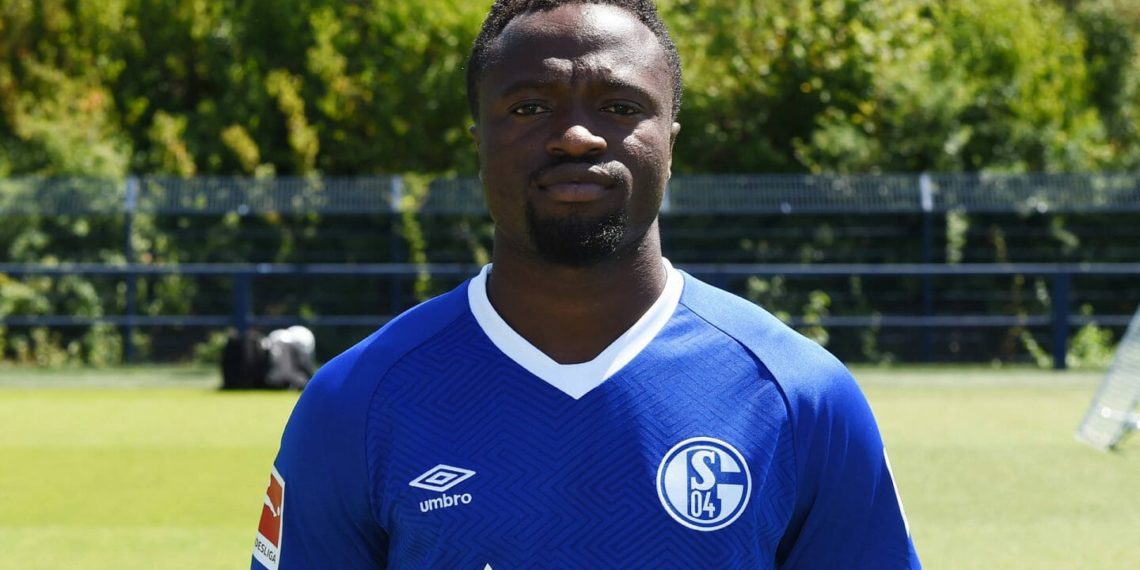 However, after leaving the club, Tekpetey's parent club, Schalke 04 has confirmed that the Ghana forward has joined Bulgarian side, PFC Ludogorets on a two-year loan deal.

Bernard #Tekpetey has joined @Ludogorets1945 on loan for two seasons.

Tekpetey made only 10 appearances in all competitions for Fortuna Dusseldorf in his debut season.

His current contract with Schalke 04 will expire in summer 2024.

Tekpetey has capped two times for the senior national team of Ghana after earning a call-up to the 2017 Africa Cup of Nations.