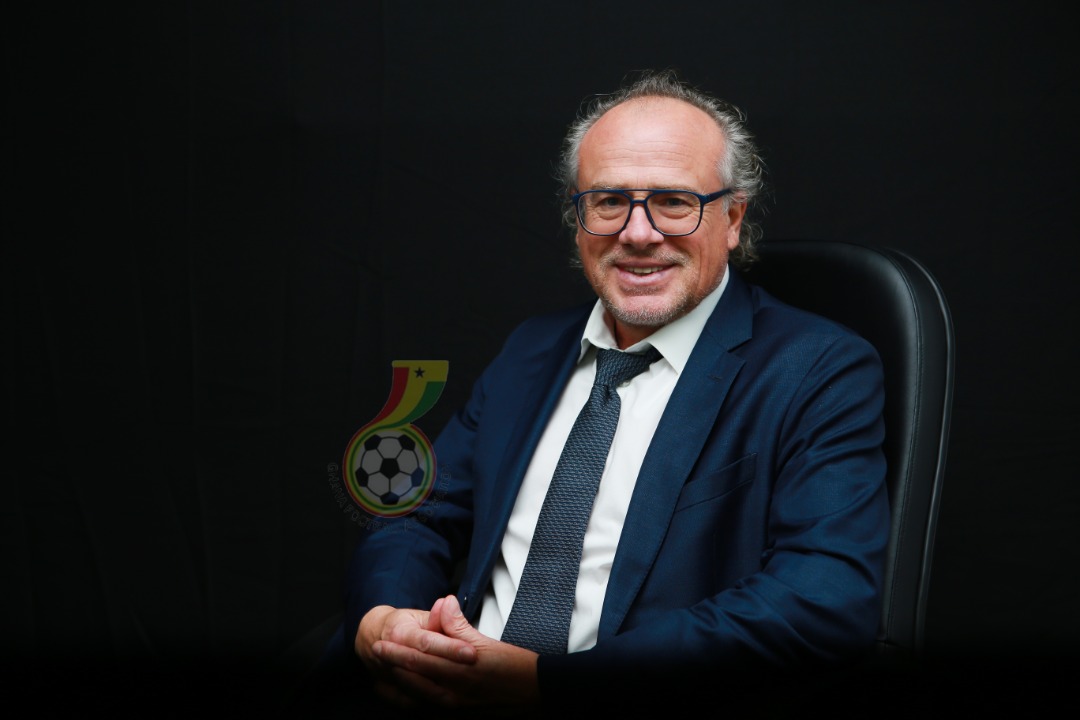 The GFA announced the exit of CK Akonnor, who managed the team since 2020, after a poor start to the 2022 FIFA World Cup qualifiers. Since then, there have been whispers that Lippert will lead the team for the time being.

However, those whispers have been put to bed as the GFA have set up a three-man committee to appoint a new Black Stars coach in the next 72 hours. It is understood that Lippert is not in the running for the job.

Ibrahim Tanko and Otto Addo have been mentioned as frontrunners for the role with Kwesi Appiah and Herve Renard also mentioned.