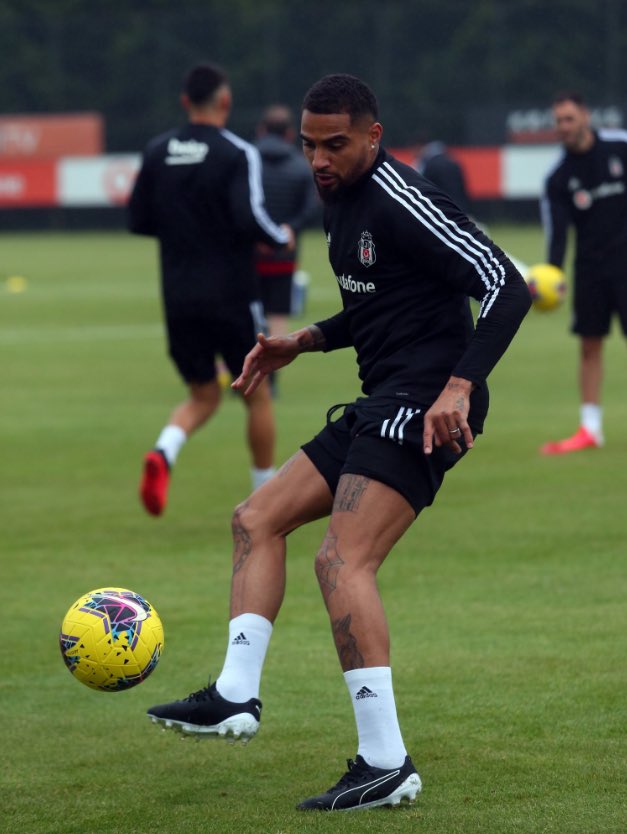 Turkish Super Lig side Besiktas has made ready a final offer in hopes of securing the services of Kevin-Prince Boateng on a permanent basis.

The German-born Ghanaian international joined the Black and White club in the winter transfer window on a 6-month loan deal with Italian Serie A side Fiorentina.

Following a good start to life in the Super Lig, Besiktas is hoping to activate his buy-out clause to keep him beyond this season.

Initial talks with KP Boateng broke down after the club failed to meet his annual wage of 1.7 million Euros.

Though he expressed readiness to lower his demands to 1.3 million Euros, Besiktas officials could still not agree with reports indicating that it is because their finances have been hit by the impact of the Coronavirus (Covid-19) crisis.

Footballghana.com can exclusively report that the Turkish Club is ready with a final bid for KP Boateng and will meet with the player and his representatives this weekend.

They will ask the forward to give them a discount of 500 thousand Euros on the annual 1.7 Million Euros salary to make the deal happen.

It is unclear whether the former AC Milan superstar will be willing to take the 1.2 Million Euros but what is certain is that a finality to the issue will be reached by the close of next week.

Boateng who is a fan favorite at Besiktas made 6 appearances in the Super Lig before it was suspended and chipped in with 2 goals.

He has started training as the club prepares for the resumption of the suspended season.