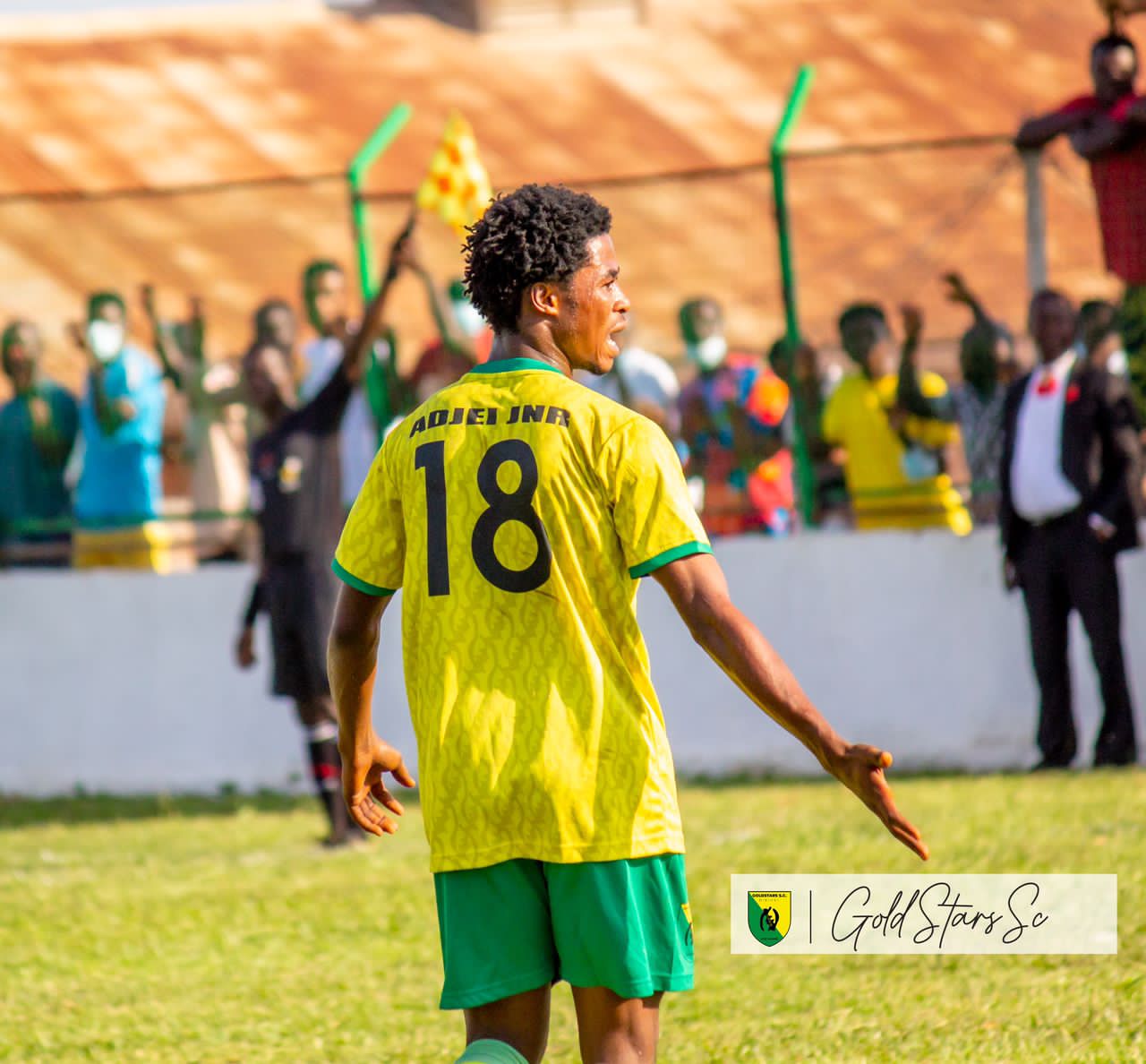 The promising youngster was impressive despite their home defeat to reigning champions, Hearts of Oak in the matchday 12 games at Duns Park over the weekend.

Ayala in his review analysis on the game lauded the player for his impact in the Premier League so far.

"When I see pure talent, I see and Frank Adjei Junior is a special talent," Ayala said.

Ayala progressed with his eulogium on the player by saying that Frank is among the young talents who are yet to take the league by storm.

The former Star Madrid player joined his former coach, Michael Osei at the club having played under former Asante Kotoko at Star Madrid.

Gold Stars will be hoping to return to winning ways when they travel to Tamale to play RTU in the matchday 13 games.