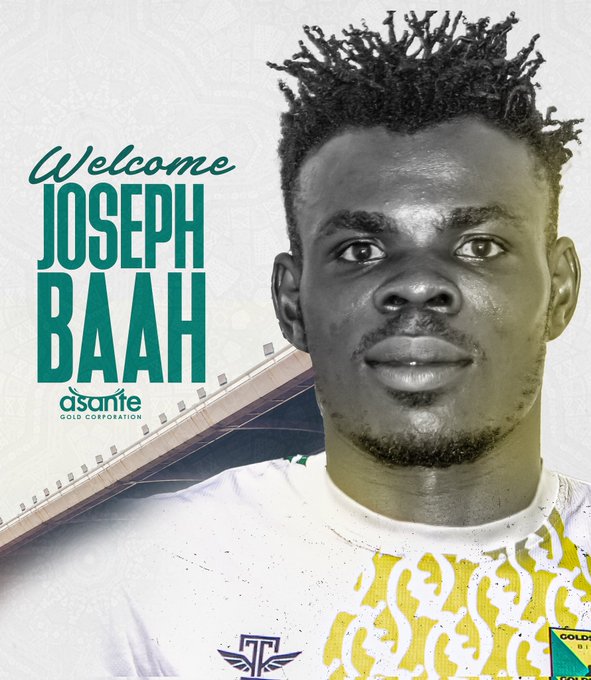 Ghana Premier League side Bibiani Gold Stars have completed the signing of goalkeeper Joseph Baah in the on-going transfer window.

The 24-year-old joins the club on a two-year deal from Eleven Wonders.

"Goalkeeper Joseph Baah has completed a permanent transfer to GoldStars," a statement on the club’s Twitter handle read.

"The new miner joins from @Txiwonders on a 2-year deal."

Baah played for Nkoranza Warriors during the 2020/21 Division One League where he played a key role for the club.

The 2022/23 betPawa Premier League season will kick start on the weekend of Friday, September 9 to Monday, September 12, 2022, across all nine league centers.

The fixtures for the upcoming season were released last week to enable clubs to prepare adequately for the season.

The new will have new entrants in Nsoatreman, Samartex FC, and Kotoku Royals.