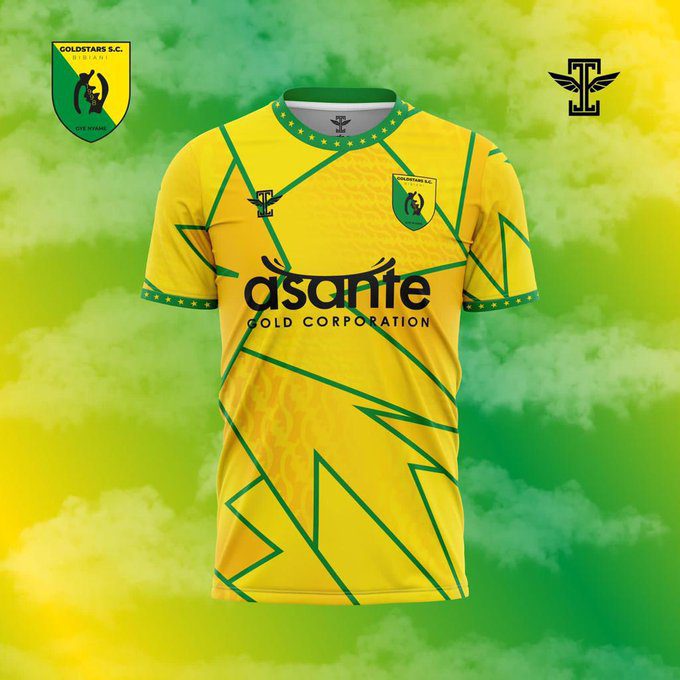 Ghana Premier League side Bibiani Gold Stars has unveiled its home and away kits for the 2022/23 Football season.

The Bibiani-based club in their debut Ghana Premier League season finished ninth on the table with 46 points.

They will hope to better their performance in the upcoming season.

The league will kick off on September 9, 2022 across the various league centers.