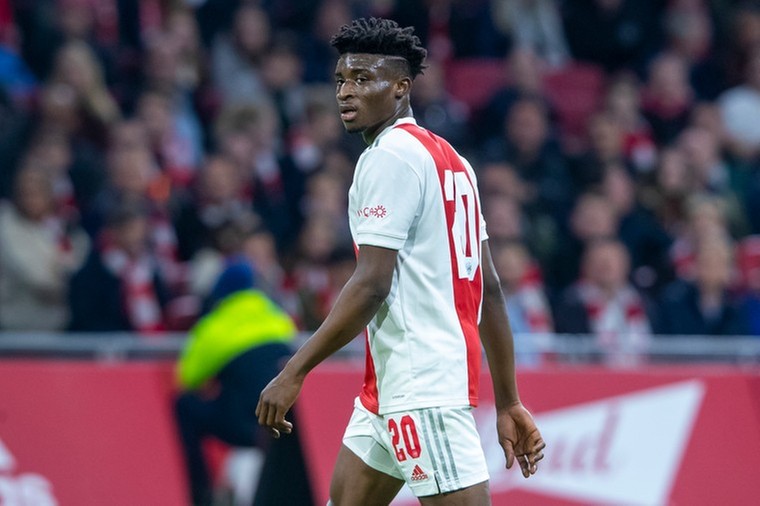 The 20-year-old enterprising midfield gem is set to be out of the game for a while due to a rib injury he picked while on international duty with Ghana.

According to officials from Ajax, the injury is expected to sideline him till the end of the year.

Erik Ten Hag, who is the head coach revealed that the club does not expect the player to be in action soon after picking up a rib injury.

“It is a serious injury that will take a while,” Erik Ten Hag said.

He added, “I don’t know if he will be able to get into action this calendar year.

Erik Ten Hag stated that “It is very annoying that he was injured again.

A series of scans showed that the rib injury appears worse than expected and would take time to heal.

The former Right to Dream stud was expected to lead the Black Stars charge at the tournament which will take place in January in Cameroun.

Ghana last won the AFCON title in 1982 and will be looking forward to break the long duck at the next tournament.