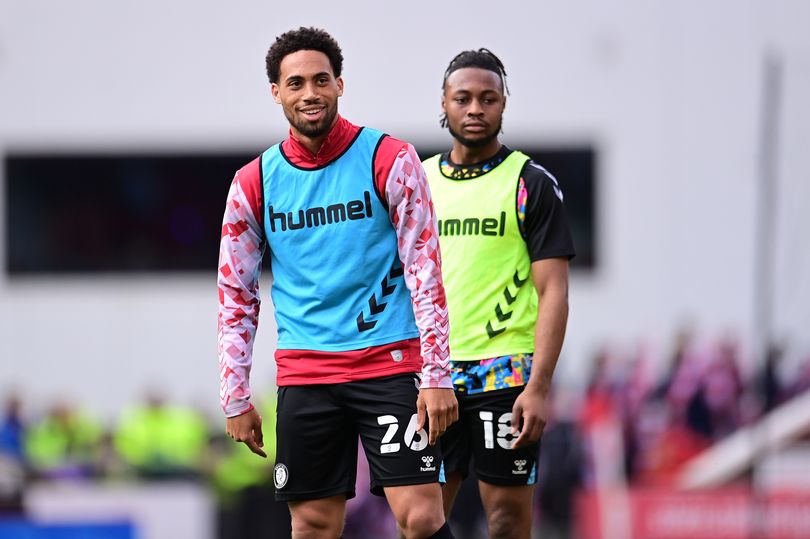 Ghana has been given a massive squad boost ahead of preparatory matches next month for the 2022 FIFA World Cup.

This is because talented striker Antoine Semenyo who plays his football in England with Championship side Bristol City has recovered from injury.

After being out for several weeks, Antoine Semenyo has this week started light training at his club to the delight of fans.

According to his manager Nigel Pearson, although things look good, the striker will not be rushed. He wants the player to follow a plan on the road to his full recovery before he features again.

“Antoine's making progress too. We just have to increase the loading over a period of time and see how he responds to that. That's the plan for him,” the Bristol City manager said.

His return from injury is a major boost for Bristol City as well as Ghana.

Antoine Semenyo when fit will be one of the strikers that will be considered for a place in the Black Stars team.

The striker just now focus on doing well in games before the next Ghana assignment.