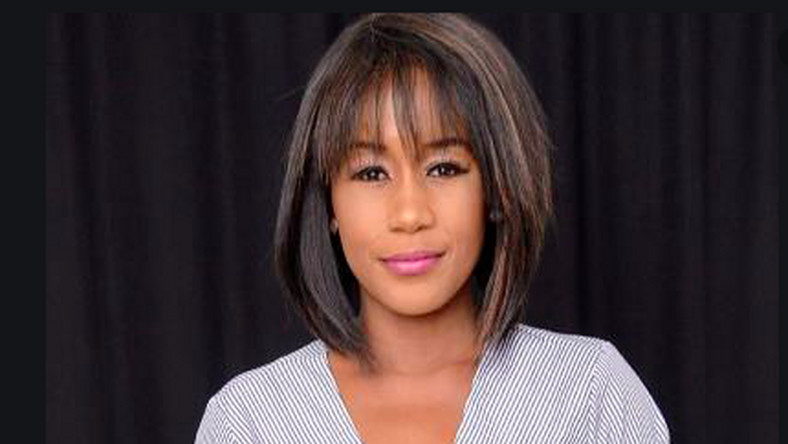 Lawyer Amanda Clinton has revealed that the biggest lesson she learned from contesting the Ghana Football Association (GFA) election is to fear delegates.

The founder of Clinton Consultancy contested for the GFA presidential elections last year with the likes of Kurt Okraku, George Afriyie, Fred Pappoe, and two others.

At the end of the exercise, she disappointingly failed to pull a single vote with Kurt Okraku going on to be crowned the leader of the country's football governing body.

Speaking to Joy Sports, Lawyer Amanda Clinton has revealed that the elections thought her never to trust delegates.

“The biggest lesson I got was know your delegate and that fear delegates. I mean fear delegates and I think also the mindset of delegates would also have to change", she said.

The legal practitioner added, “And I will say this very boldly and I will say this to you if I met any of your guys, the mindset of delegates would have to change because it is almost as if you can never please them.

"The most you do for them like this COVID fund if you give them half a million am sure they will say it wasn’t distributed if you published it. So I think with Ghana football they are very keen to represent the body of football and to air their grievances but they also have a very negative mindset".

Meanwhile, she insists she has gained a lot after the election with her firm booming with a lot of inquiries.