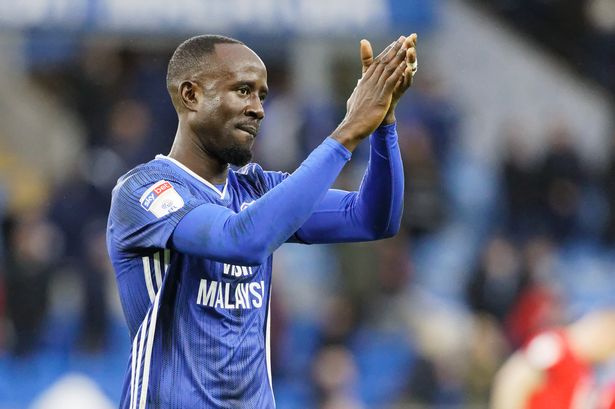 The 32-year-old is the radar of Aitor Karanka's wishlist as he set sights on signing him ahead of next season.

Adomah played under Aitor Karanka, who has been appointed as Birmingham City's new manager, having replaced his fellow Spaniard Pep Clotet.

He spent three years under his tutelage at Middlesbrough FC and could become available this summer with only one year left on his contract at Nottingham Forest.

He joined Nottingham Forest after Aston Villa refused him a fresh contract after their promotion to the English Premier League last season.

Adomah spent the second half of the just-ended season on loan at Cardiff City where he made only nine appearances and provided two assists.

The Ghanaian winger has played for Championship clubs including Middlesbrough, Bristol City, as well as Barnet.