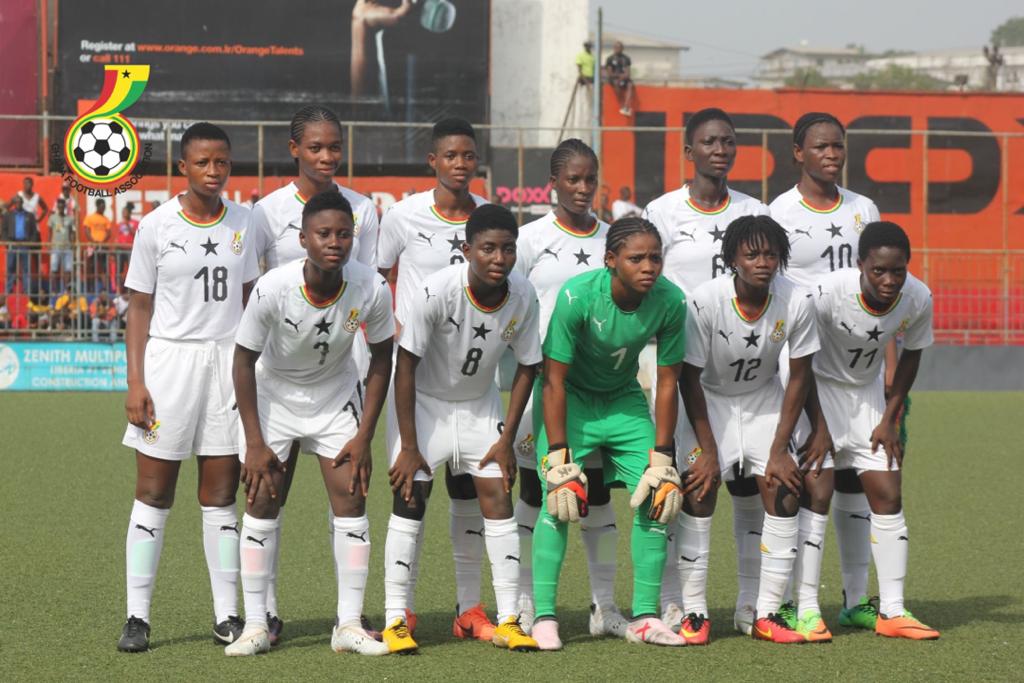 The National U-17 and U-20 Female Teams will break camp tomorrow, Monday, October 19, 2020, until further advised.

This decision was taken after the Confederation of African Football to call off upcoming qualifying matches for the FIFA U-17 World Cup.

A decision was also earlier taken to postpone qualifying matches for the U-20 Women’s World Cup.

In a correspondence addressed to the GFA, CAF stated that:

“Reference to the decision already taken by CAF in August 2020 concerning the rescheduling of the U17 Women's World Cup qualifiers due to the current situation of COVID -19 in Africa, we would like to inform you that CAF Competitions Division had a meeting with their  FIFA counterpart to inquire about the dates and Venue of the Final Tournament of FIFA U-17 WWC-2021.

Therefore, FIFA indicated that the dates and Venue of the said Final Tournament are not yet confirmed.

Consequently, the new retained dates for the second round will be communicated to you as soon as they are decided by the competent bodies.”

The Black Maidens and the Black Princesses have been camping in Cape Coast since August in preparation for their respective qualifying matches.

The teams are expected to resume camping when FIFA and CAF agree on new dates for their qualifying matches.