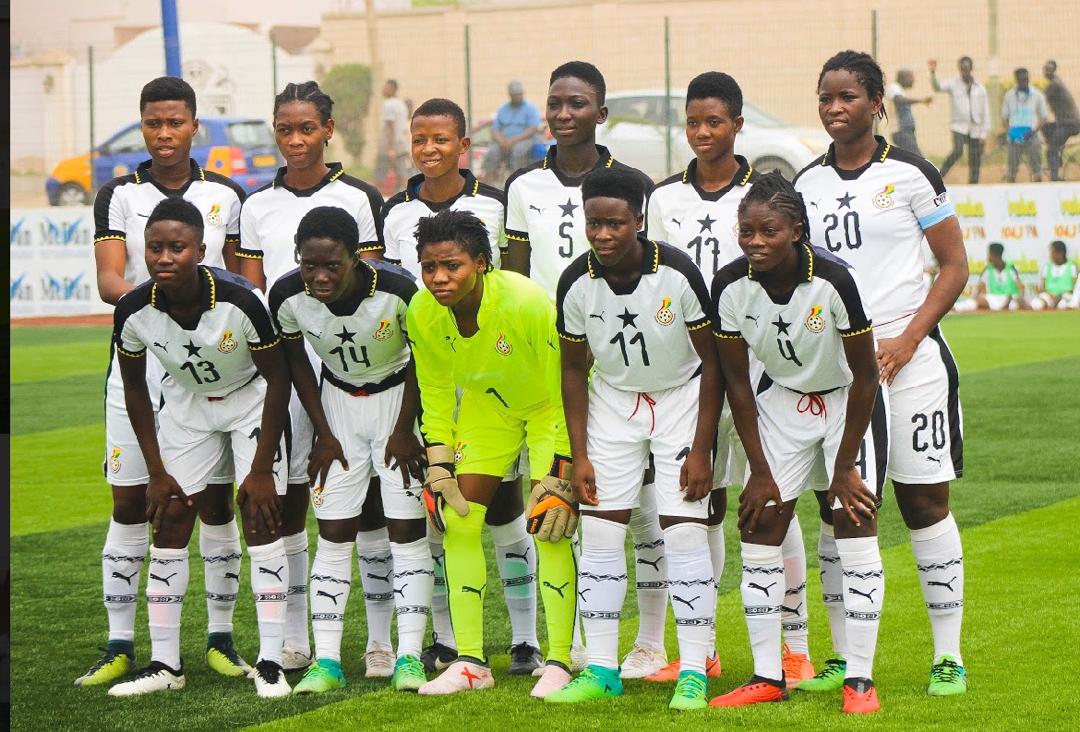 Black Maidens of Ghana will leave Accra on Friday ahead of their U-17 World Cup qualifiers against Liberia in Monrovia on Sunday March 1.

Coach Baba Nuhu and his lads have been in camp for the past few weeks and featured in several low and high profile games geared towards the task ahead and recorded some impressive results in the process.

On the other hand, the Lonestars began their campaign against Niger in a two legged tie where they thrashed Niger 4-0 in Monrovia and 5-0 in Niamey and are posed for Sunday's clash with Ghana.

The game will kick off at 4:00pm GMT at the Antoinette Tubman Stadium in Monrovia, Liberia with a return leg set to take place two weeks later in Ghana.

Here’s a full list of players who made the squad;