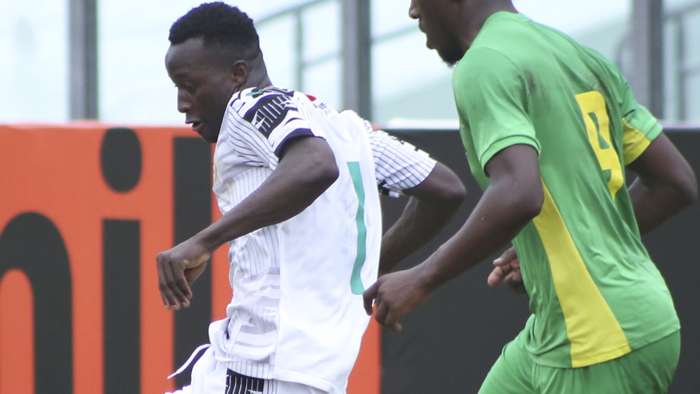 After the U-23 squad was released by the coach, it was revealed that Osman Bukari, Benson Anang and Kwame Poku were included; three players who featured for the Black Stars in the AFCON qualifiers.

The Black Meteors are set for back-to-back friendly battles against Japan with the trio being surprisingly included to the list.

Bukari, who features for KAA Gent, was allowed to feature for the Black Stars against South Africa and Sao Tome during the last phase of the AFCON qualifiers. It was the same for Benson Anang, a right-back in Slovakia-based side MSK Zilina.

Kwame Poku, who plays for England's fourth-tier club Colchester, earned some minutes in the 3-1 win over Sao Tome and Principe.

They will face Japan on June 4 and June 8. Imoro Ibrahim and Salifu Ibrahim were later included in the squad.